Home is a Small Place, a Dot on the Globe, Especially the More You Travel.

January 11, 2023 By paulosophia in Uncategorized Tags: my life

Home is a small place, a dot on the globe, especially the more you travel. Let me explain. 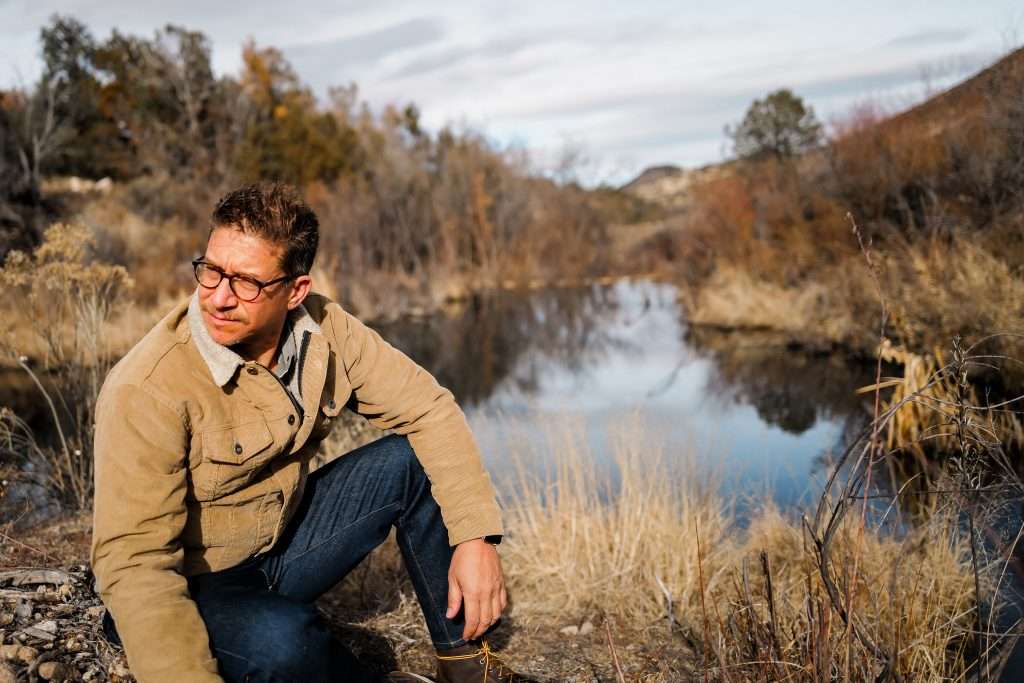 I’m in Northern New Mexico for a while. In a remote oasis, 50 acres with streams and ponds and trees, tucked between a number of snowcapped mountains, one being the renowned Cerro Pedernal. It’s rural out here. But there are some gems given the beauty of this kind of rural topography. The great late artist Georgia O’Keeffe, perhaps the most influential female artist of the past century, left her home in New York to retire here. Retire in the sense of allowing the raw and rugged landscape to shape her art, shape her mind, shape her soul. New York City is big, the biggest city in the world some say. Northern New Mexico? A different kind of expanse, and appeal. Arthur Newton Pack — a wealthy American naturalist and writer living during the early 20th century founded the American Nature Association and the periodical Nature Magazine. He understood, and called this area “the best place in the world.”

I’m from Southern California, just south of Los Angeles. Orange County. Born and raised. “Home” has so much to offer, the least not being its beautiful beaches, Los Angeles up the freeway, and Holywood. Until I moved to London, where I lived for a few years. That new home in England was large also, in a different kind of way. Cape Town South Africa has a largeness about it, Tokyo in many ways, too.

I had previously thought there was nothing like Orange County — actually, that it was the best place in the country to live. But the more we travel the more we come to realize that home can be nice and all, but the world is a very big place, and home, wherever it is, is always a dot on a map. And we always tend to think our thing is the best thing. 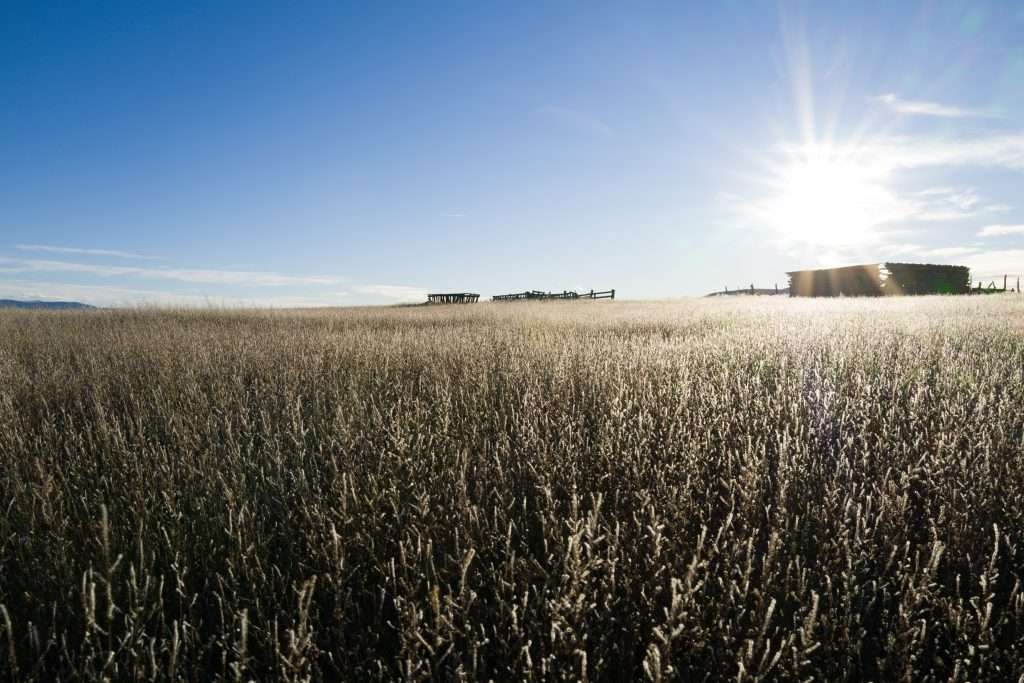 I took this shot during yesterday’s drive with my Leica q2. No filters or anything here. I pulled my old Land Rover Discovery II to the side of a very long and very remote two-lane highway. I actually left the car running for some reason. Climbed through a barbed wire fence. And took a dozen or so shots in that kind of silence — the kind where only the wind is heard and you feel really alone and small.

New Mexico in my mind is one of the most underrated states in the country.

Home is a small place, a dot on the globe, especially the more you travel.

« I Make New Year’s Resolutions. Plural. You Should Too.

Am I running for United States Senate? #paulosoph

First time responding to a comment with a reel!

ANSWERING YOUR QUESTIONS: Why are you so “contro

Where the spirit gods (don’t worry I’m still a

TODAY’S NEWS: A party of morality and family val

How much does party matter to you?

I never make a new year’s resolution. I make new

How in God's name did Meghan Markle get put in thi