Can You Know God Without Jesus? 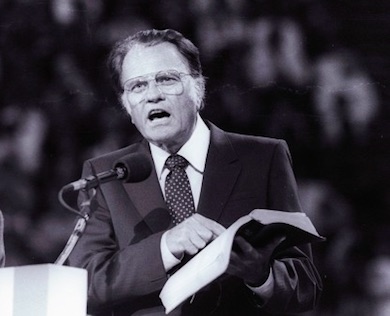 Can You Know God Without Jesus? Can Muslims know God? Can atheists? Jews? Are only “born again” Christians part of the Body of Christ?

Recently on Facebook, I got into this not-so-cozy little conversation on these questions. My view was met with intense resistance. By fellow Christians.

But my opinion was not my own.

One’s religious views are shaped by others   — in my case, two men in the very best of the Evangelical Christian tradition, and a saintly Roman Catholic woman who gave her every fiber to welcome outsiders in Jesus’ name.

So if you find my view controversial — the view that many can know God, even though they don’t identify as Christians — please understand that I didn’t invent it.

“I think everybody that that loves Christ, or knows Christ, whether they’re conscious of it or not, they’re members of the body of Christ. And that’s what God is doing today. He’s calling people for ‘eh, out of the the world for his name whether they come from the Muslim world, or the Buddhist world, or the Christian world, or the non-believing world uh they are members of the body of Christ because they’ve been called by God. They may not even know the name of Jesus but uh they know in their hearts that they need something that they don’t have and they turn to the only light that they have. And I think that they are saved and they are going to be with us in heaven.”*

C.S. Lewis’s held the same view. His articulation of it is far longer, more literary, and more beautiful. So I won’t be so vulgar as to copy and paste it. If you’d like, read about it here in chapter 15 of Lewis’s Narnia series, The Last Battle.

The more time I spend with Muslims, the more I realize how virtues like humility and wisdom and generosity are universal forces of good. I realize their presence on display throughout the spectrum of world religions, and even amongst the non-religious.

Some of you are reading this and thinking, Wow, Paul is really losing it.

That’s okay. I get that this view will confuse or upset many. If that’s you, I’d like to ask you three questions.

First, why does it make you so uneasy?