This is my daughter, Bree. She is a student at Columbia Medical School. Because she works in the hospital, she was able to receive a COVID-19 vaccination.
⠀⠀
Growing up, I indoctrinated my children. Often to their chagrin, there were lectures, tutors, and many conversations about philosophy, faith, politics, and science — the stuff that really matters in life. 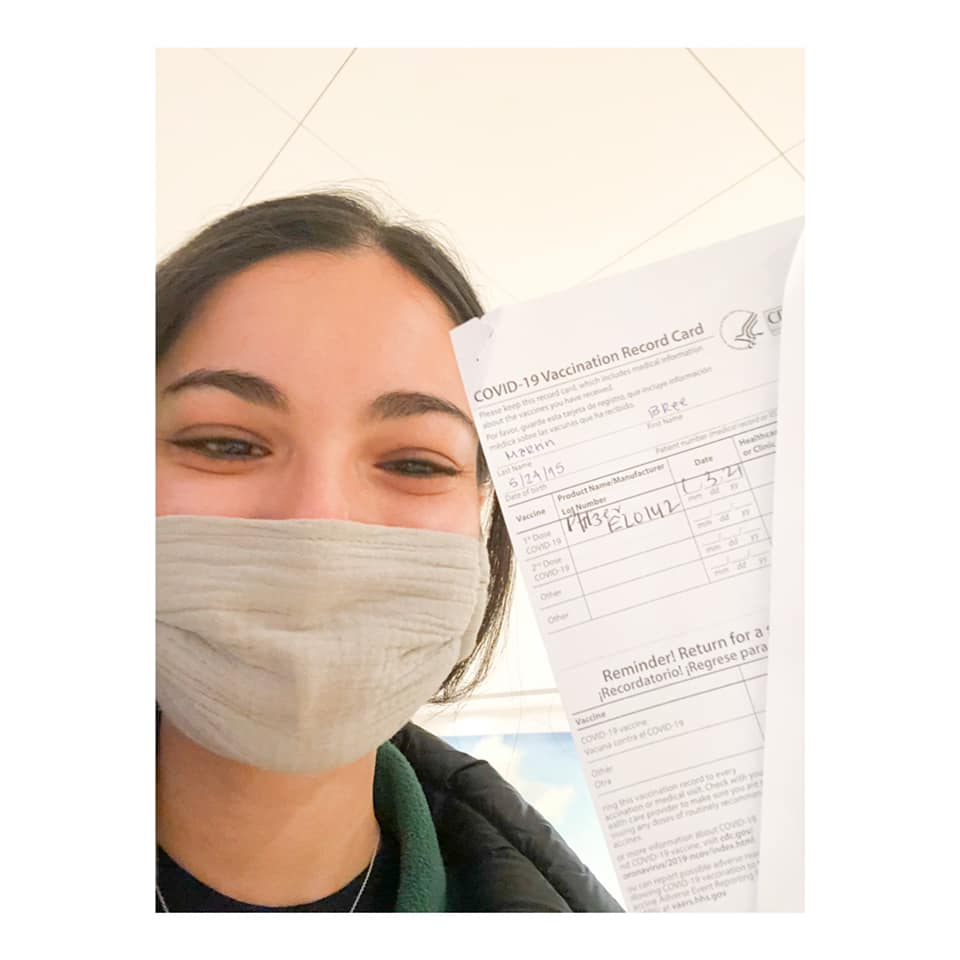 ⠀⠀
But I never tried to never tell them what to think — I taught them HOW to think. I taught them that knowledge isn’t the same as belief. That truth and certainty are, also, very different.
⠀⠀
They learned the difference between a priori and a posteriori, sound versus unsound premises, logical fallacies, and how to spot the ever-so-common false dualism.
⠀⠀
They were to respect those of other faiths, no faiths, other political parties (and I never revealed to them who I voted for or which party I belonged to) — that it was easier to hate your opponent than to take the time to understand his or her point of view.
⠀⠀
Finally, I taught them to trust the guilds of science — empiricism — and beware of the allure of trendy conspiracy theories (which are based on the fallacy of affirming the consequent). That the Center For Disease Control, The National Institutes of Health, the World Health Organization, and The American Medical Association — tens of thousands of the world’s greatest scientists and doctors — develop and administer vaccinations for viruses such as polio, smallpox, measles, rabies. Countless lives, as a result, are saved.
⠀⠀
I’m proud of Bree, and those like her on the front lines who study and trust science and give their lives to keeping us safe.
« Sometimes You Lose» “Some Just Die”: What Albert Just Said About COVID-19