No Failure Of Nerve

June 6, 2019 By paulosophia in Uncategorized

Students on the streets of China, soldiers on the beaches of Normandy.

These radicals, at different places and times but united in cause, stared into the eyes of brainwashed minds — and their bullets— and screamed, “No you won’t!”

They knew some things matter more than self-preservation — truth, justice, liberty for all people, freedom to worship, freedom of the press. 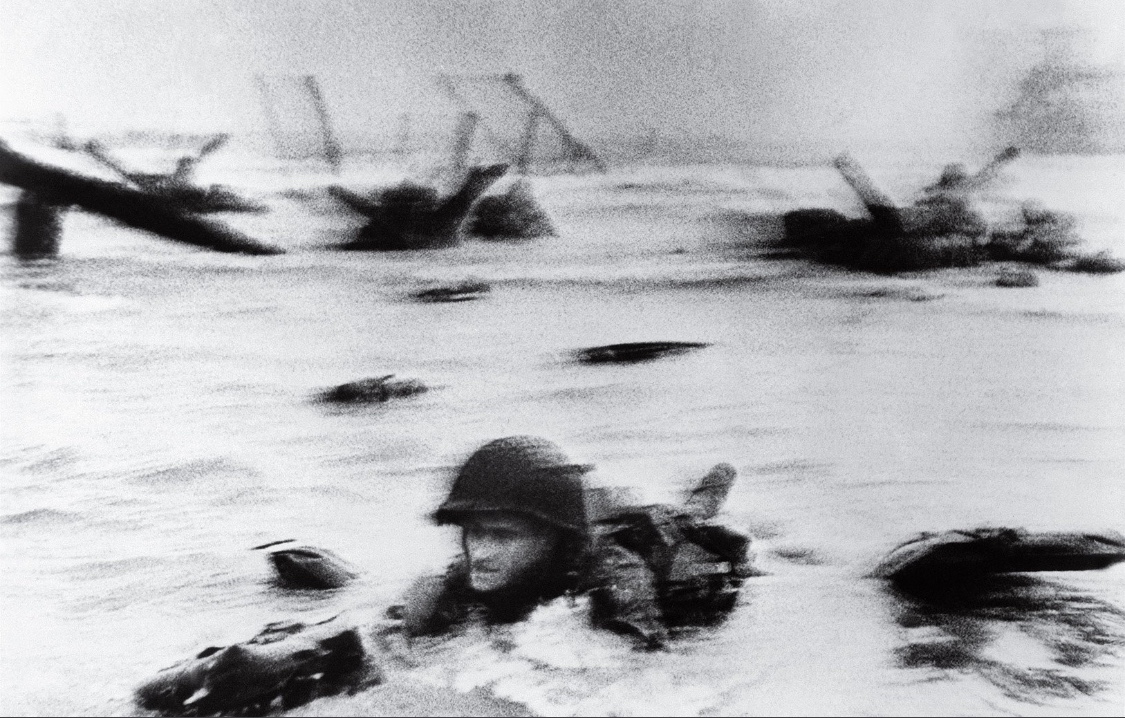 As we celebrate them — dead and alive — let us also recognize that no society is too far from the return of those insidious IDEAS — xenophobia (the fear of “others”), nationalism (“Make our country great at any cost”), tribalism (“My political party is good and the ‘other’ political party is evil”), propaganda (The use of blatant lies and deceit to brainwash the ignorant), and relentless attacks on the free press & institutions of accountability.

Bravo to those heroes. And bravo to those today — those who, in solidarity, have the nerve to speak-up and prevent history from repeating itself.