When My Teenager Said “No” To Media (And Junk Food) 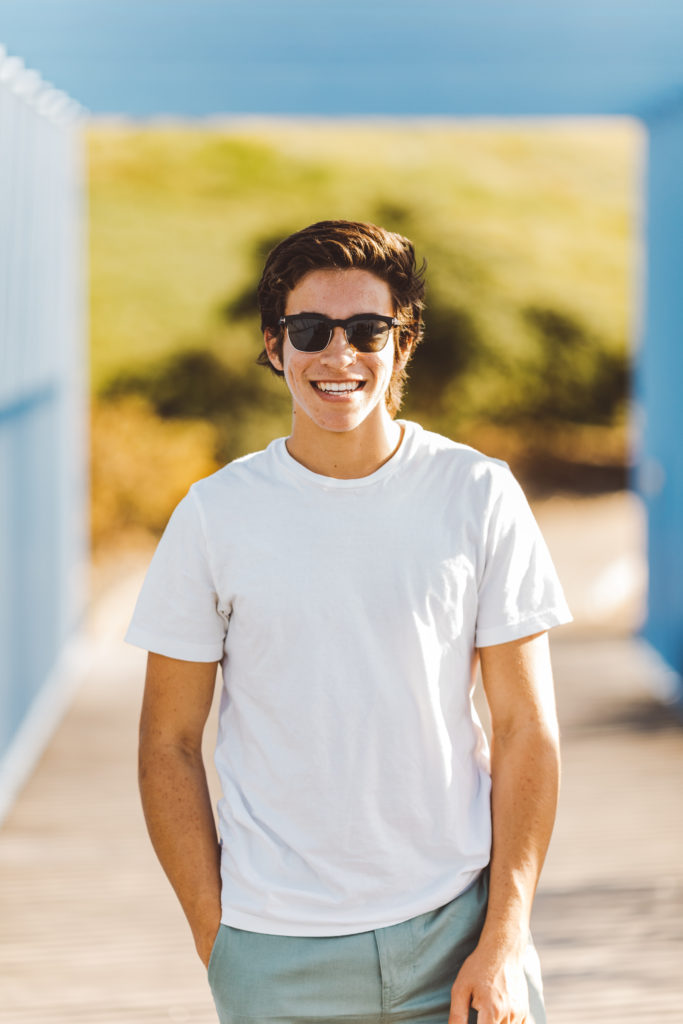 Elliot is my youngest son. He is 17. He is a senior in high school. He doesn’t use Instagram and Snapchat and Facebook. He doesn’t watch television or movies or stuff on Netflix and YouTube.

Last year I had to take his phone away. He went without it for months. When I gave it back at the start of the school term, he said okay, but only if I restrict it for only calls and texting.

Elliot has told me a few times that he looks at “all these students” during school. “They are always on their phones. That’s all they do. They are not experiencing the world around them.”

“Dad, I think giving electronics to children, even teens, is bad for them.”

Elliot is an earlier riser; he’s up every morning, often at 4 or 5. He usually goes to bed at 8 or 9 at the latest. He often says, with a grin, “Dad, there’s nothing better than a really good night’s sleep.”

He never takes his phone into his bedroom. He leaves it in the kitchen. He says that texting is a distraction from studying or reading or spending time talking to friends and family, face-to-face.

Elliot doesn’t want a car. He rides his bike 3 miles to school every morning, often in the dark. After school, he rides his bike to the boathouse for rowing practice. At 6:30, it’s dark again, and he rides home.

He works at the boathouse on the weekends. He gets to work and back home on his bike.

Oh, and he doesn’t eat sugar. No soda. No candy. No junk food. He eats a very balanced diet. He works out 6 days a week. He is very committed to his health.

My other children are normal. They all use Instagram and Snapchat and Facebook on their iPhones. They all watch television and movies and stuff on Netflix and YouTube. They drive cars and stay up late and eat junk food.

Gina and I are normal. We use Instagram and Snapchat and Facebook on our iPhones. We watch television and movies and stuff on Netflix and YouTube. We drive cars and go to bed late and eat junk food.

Part of me thinks Elliot’s devotion is admirable. Staying away from screens, getting plenty of sleep, staying away from junk food, good exercise — aren’t those good things?

Sometimes, a part of me thinks his devotion is extreme.

But I never think my devotion to my social media is admirable. I never think my watching television and movies and stuff on Netflix and YouTube is worthy of praise. I never get feelings of pride that I went to bed too late or gouged on junk food.

Sometimes I wish I was more “extreme” like Elliot.

I wonder if you do, too.

« My Daughter’s Classmate Alaina Housley: shot dead.» A few seconds into 2019 — I am worried.