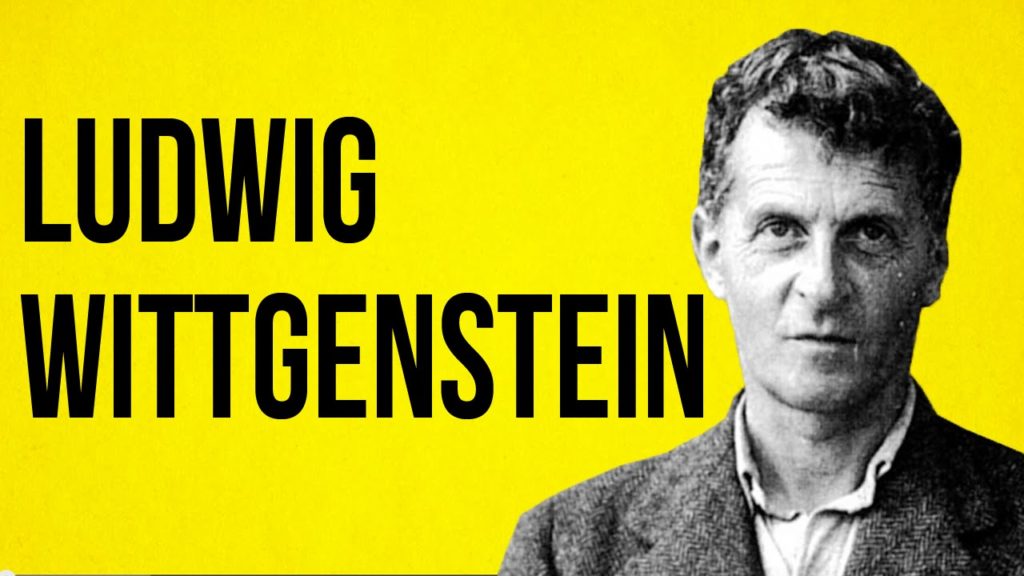 Reading about Wittgenstein (1889-1951), who I studied at UCLA. He created the notion of language games, which I didn’t appreciate learning about at the time, and I still don’t like very much.

But, I’m intrigued with this guy. He was one of the most influential philosophers of the 20th century.

Devised a new kind of sewing machine as a child.

Then studied engineering in Berlin.

Didn’t really speak English, but figured it out.

So he met Bertrand Russell and G.E Moore in Cambridge and became one of the most annoying and intriguing students, arguing with professors and winning their respect for his tireless devotion to understanding.

Then was drawn to an isolated farmhouse in Norway where he wrote philosophy.

But in 1914 decided to volunteer for the Austro-Hungarian army.

Was a prisoner of war in Italy where he completed his Tractatus-Logico-Philosophicus, a pure masterpiece in modern day logic and philosophy of language.

Happened upon Leo Tolstoy and decided to devote himself to the Gospel and an abstemious life as a village teach in his homeland of Lower Austria.

Wanted to become a monk, but decided not to.

Instead, became an assistant gardener in a monastery.

Then decided to get his Ph.D.

P.S. His father was and extremely wealthy steel magnate. When he died in 1913, 24 year old Ludwig became one of the richest men in Europe. But he soon became disinterested in the wealth — not wanting to spend that which he had not earned — and gave 100% of it away to relatives.

Learn more about the Enneagram and the test: https://www.enneagraminstitute.com

« My Next Campaign: Children» I’ve Been At My New Job For 60 Days