MLK And Why I Want To Reform The Republican Party

Martin Luther King, Jr. was murdered 50 years ago today. I don’t remember because I was a baby. As I write this I wonder if I’m doing the politically correct thing. This blog is not “part” of my campaign.

It’s just a place for me to jot down stuff that’s on my mind. 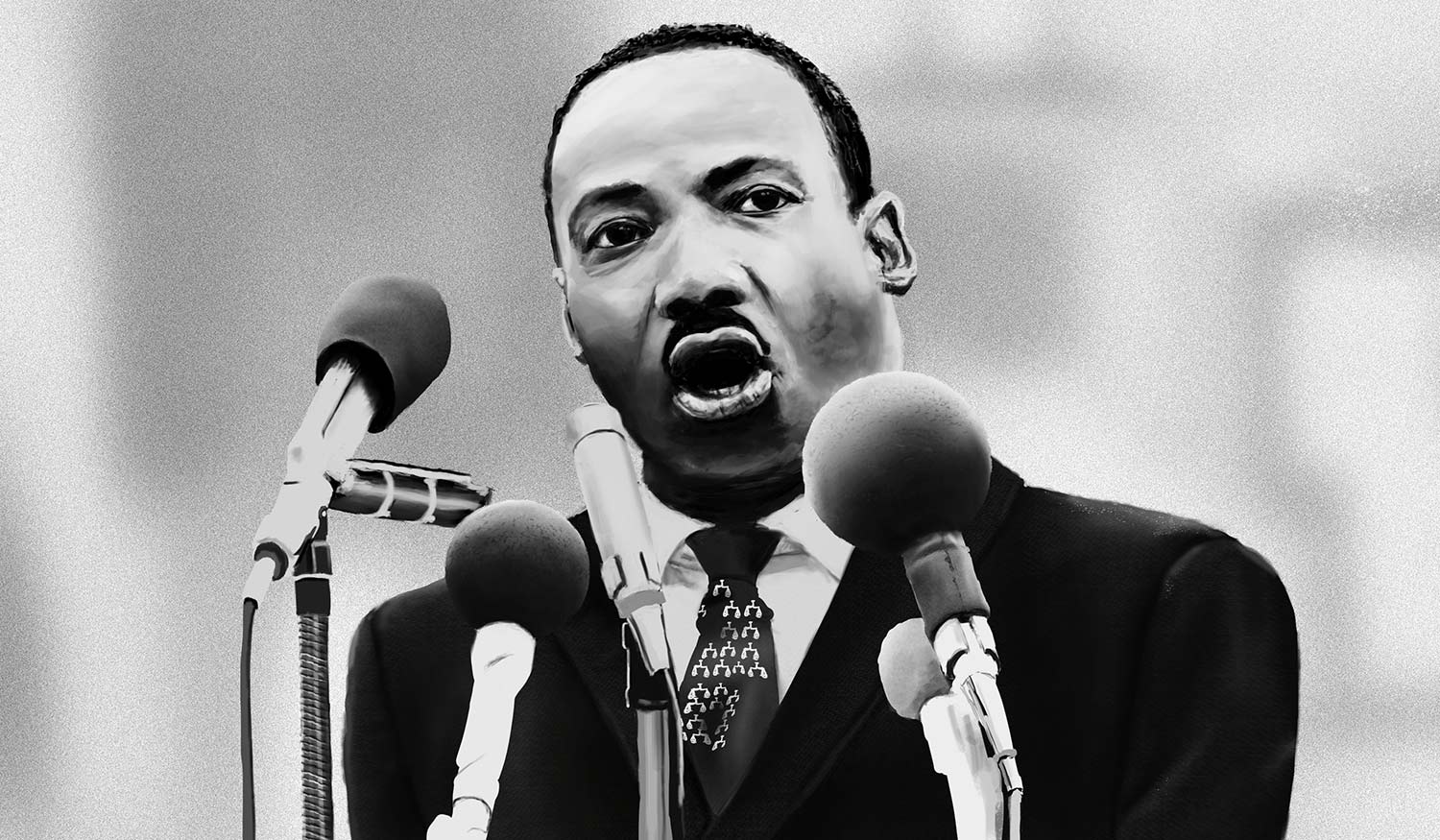 Today I campaigned and had meetings and was on Twitter and read the article in The Daily Beast, where I talked about how I will not be silent about my opponent, Dana Rohrabacher. He works in Congress to ease sanctions on wicked human rights abusers. He’s done this for years. Even GOP leaders have had to censure him for lobbying to help murderers.

Many people here in Orange County don’t seem to care about Russia. They care about the economy, high housing costs, healthcare. So do I. But all of these people that “don’t care”…they really do care. They are people who volunteer in soup kitchens. They give money to humanitarian causes. They go on church missions trips to India and countries in Africa. They help orphans.

So when I start telling them more about how Putin suspended the adoptions of sick Russian babies, as “retaliation” for the U.S. imposing sanctions on these murderers, they start listening.

It’s the Democrats that are the social activists. They are posting about MLK today.

I want to change that.

Why should one party have a monopoly on issues of human rights, civil rights, and social justice? Yesterday my opponent Rohrabacher said the shooter at the YouTube headquarters “could be” an illegal immigrant. I was so angry. I sent out a national press release. You can read it here. You should read it, especially if you find yourself bothered with this post.

I want to reform the Republican Party. I want both parties to be equally concerned with the well-being of those on the fringes of society. I’m not the only Republican who has ever felt this way. I think of people like the late Jack Kemp.

Dr. King was murdered because, like Jesus, he was a threat. A threat to the status quo, the hatred, the scapegoating of people of color.

He had a dream to end bigotry and racism. People thought he was crazy when he started his campaign as a teenager. But today we have a national holiday in his memory. We have not reached the promised land, but we are far closer than we were in the early 1960’s.