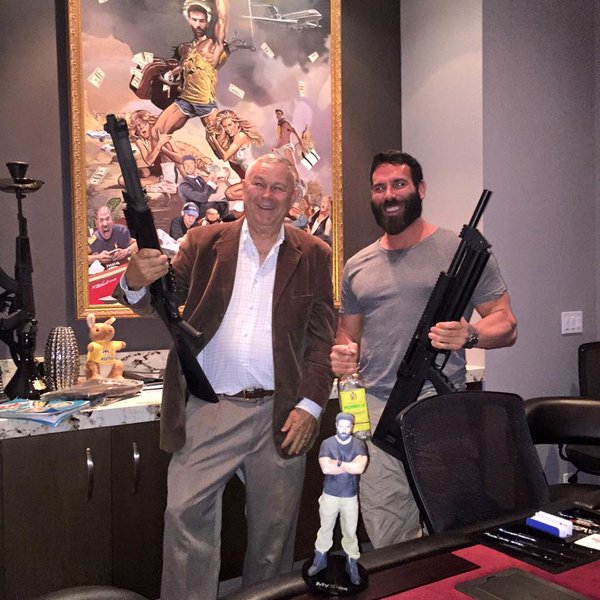 So, I almost fell out of my chair (again) just now. My opponent Dana Rohrabacher is well known for his award-winning discoveries. You know, that global warming is a “hoax.” That the tragedy in Charlottesville was a “staged” event put on by the Democrats. That Russia meddling is also a “hoax.”
It just got even better.
Last week Dana’s office released the below Press Release. Lots of, er, “interesting” thoughts. The one that stands out is the announcement that the Russians tried to help…Hillary Clinton.
I always wonder when his conspiracy theories will end. People, he believes this stuff, even though Republicans and Democrats and Trump Jr.’s email all prove the opposite — namely, that the Russians helped Trump and Trump will not impose sanctions on them for their attack on our Democracy and Trump and Rohrabacher to this day will not say one negative thing about Vladamir Putin.

If you’d like to learn more a candidate the prefers facts to ficiton, please visit my campaing page here.

WASHINGTON – Rep. Dana Rohrabacher, chairman of the House Foreign Affairs Subcommittee on Europe, Eurasia, and Emerging Threats, today released the following statement on the indictment of Russian nationals for allegedly meddling in the 2016 U.S. presidential election:

What stands out in this indictment of Russian nationals – which is serious enough and must be addressed – is that the Special Counsel stressed his investigators found no evidence the meddling influenced the outcome of the 2016 election. Indeed, the indictment indicates the Russians put out propaganda mischievously supporting both the Trump and the Clinton campaigns.

The indictment also stresses that “unwitting” Americans in and out of the Trump campaign were approached. One cannot, it seems to me, act as an unwitting colluder – a contradiction in terms. That suggests that, after all these months of the Mueller probe, the “collusion” theory will likely collapse, and soon. At last, Americans will be able to clear the air of all the conspiracy theory smoke the Democrats have been pumping into the media in order to discredit President Trump’s election.

« Dear Elliot (Part I)» Dear Jeff: I Am The Democrats’ Best Option