I Guess Abortion Is Murder, Unless Your Mistress Is Pregnant. 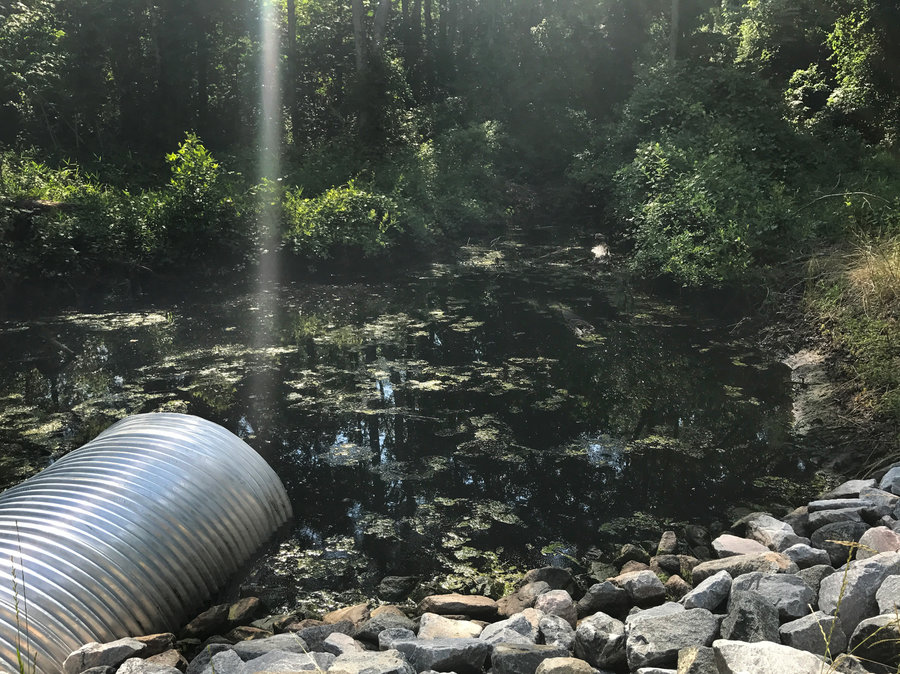 If the United States Congress was a restaurant, we’d never eat there.

That’s because Congress has a whopping national approval rating today of SIXTEEN PERCENT according to Gallup. If we gave Congress stars like they do on Yelp, they would have ALMOST one star out of five.

I think the biggest problem is these career politicians, like Depraved Dana Rohrabacher, who recently said about Charlottesville, “It’s all baloney.” (Tell that to the family of Heather Heyer, Dana.)

In other news, a Pennsylvania Congressman named Tim Murphy resigned today. He had been in the swamp for 15 years. He happened to be pro-life and an anti-abortion lawyer.

But, Mr. Murphy just got caught with his, er, pants down — he decided to text his mistress, a psychologist half his age, telling her to… get an abortion. He thought she was pregnant. It turned out she wasn’t. Party leaders found out and made it clear that his scandal was making the party look bad.

I guess they are fighting to keep their approval rating in the double digits.

Murphy is married with one child.

Republicans, I mean this from my heart, we have to do better. Yes, there are some good Congressmen and Congresswomen on both sides. But when an anti-abortion Congressman tells his mistress she needs to get an abortion, Republicans, we have yet another reason to drain the swamp

These kinds of Rohrabacher and Murphy career politicians are really making us look bad.

« We Can Do Better: My Journal On Politics in America» Announcing the WhyPartisan Podcast!