Day One: The Life Of This Candidate For United States Congress

October 26, 2017 By paulosophia in Politics Tags: my life, politics 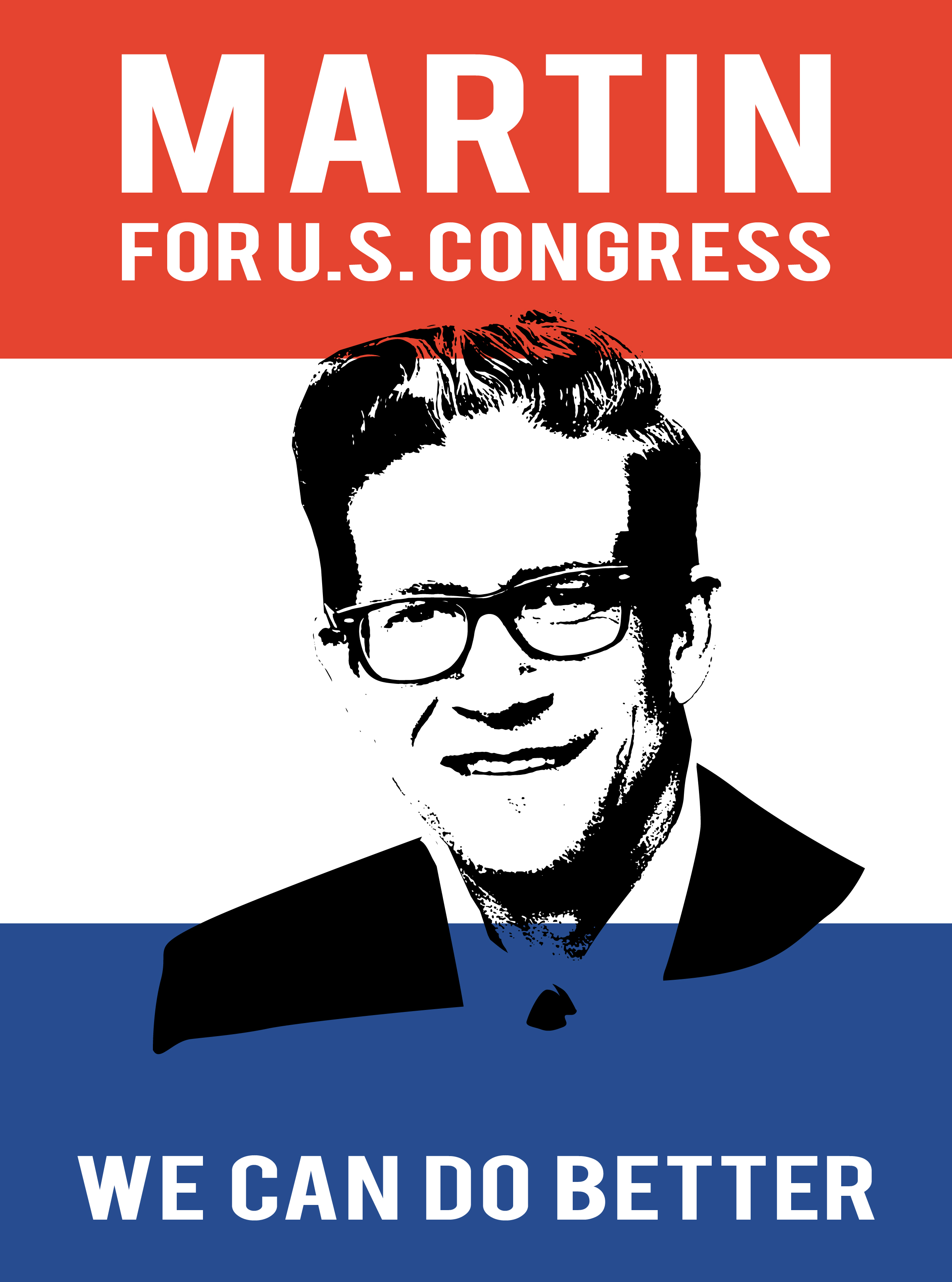 Public humiliation. It’s something everyone fears. It’s one thing to ask your boss to consider you for a promotion, it’s another to stand in front of friends and family and, for the first time ever, sing the songs you’ve written.

Or, oh yeah, and to publicly announce that you are going to run for the United States House of Representatives, against at 15-term career politician, and at least one billionaire, and a couple of millionaires.

My campaign page started getting endorsements and pledges and the whole vision became a reality in a blur (you can learn more about me, my vision, and even support me by clicking HERE.)

We sent out press releases on Friday. The goal was to have some publicity during the week of the launch. So on Monday, I got a call from the Times. I had a 15-minute conversation with a political reporter, Christine, on the phone.

It dawned on me during the interview that — officially today — every word matters. So I became mentally strained, cautious, not myself. Not the blogger who just starts writing what he thinks.

In the course of a few minutes, I had become a politician. Weighing each word.

In this campaign, I will never ever act like a politician. I will always speak my mind and heart.

So, I start opening-up to Christine — just sharing my life.

She asks about my family background.

My words: “My father is Mexican”

My thoughts: Paul, will that be used against you given all the debate about immigration?

Later, she asks what kind of work I had done recently.

My words: “I started a campaign called the Christian-Muslim Alliance to help educate people about the difference between Islam, and fringe groups like ISIS”

My thoughts: Millions of Republicans might use this against you as being soft on terrorism.

My words: “I also write a blog called Paulosophia. It’s been a place for me to process my thoughts on issues that really matter to people.”

My thoughts: You are an idiot, Paul. Why did you say that? You know your blog is unfiltered and raw and not the kind of thing a politician would ever write.

I read about my campaign in The Los Angeles Times.

The article was fair.

I learned that Christine did go to Paulosophia. And she read something I wrote after the massacre in Las Vegas. In that post, I wrote my main opponent, Dana Rohrabacher, who takes money from the NRA — how he voted to have firearm waiting periods reduced from three days to one day.

The article says Paul “describes himself as a ‘raging centrist’ on a personal blog, where he’s criticized Trump’s response to white supremacist violence in Charlottesville, Va., and Rohrabacher for taking money from the National Rifle Assn.”

I then start to doubt myself again. I’m on stage now. I’m performing not just in front of family and friends, but in front of future political opponents who will come after me as soon as I become a threat.

I now doubt the “political wisdom” of telling her about my blog.

But then I think how Rohrabacher voted to ban gun registration and trigger locks. How is THAT representative of the people?

It might be “political suicide” to me to campaign and work for common sense gun laws, or for better pay for our amazing teachers, or to do all we can to make our earth cleaner. And the NRA is the largest special interest group in the country. They spent $30 million to get Trump/Rohrabacher elected. Bet they’re going to come after me.

But then I think about how many more children have to die. How many club goers or concert goers or public employees?

How stressed out do mothers need to be — Republican and Democrats and Independents and Libertarians and whatevers — about the safety of their children while at school?

And the Orange County Register called for a phone interview. Got on the phone with them at 2:00 p.m.

This time I was truly myself. No second guessing.

If I win, it will be because I chose to not take a dime from billionaires or special interest groups.

It will be because I was the same honest truth teller that I’ve been for two years on my blog.

It will be because I don’t have to think like a Republican or a Democrat, I get to think on behalf of the vast majority of Americans who are working way too hard for way too little, and who, many of them, are sick and tired of career politicians not representing them.

I came home on day one in the life of a candidate for United States Congress.

Watched the end of the Dodger game.

Later, I lay in bed. Read a few of the endorsements. Felt humbled.

Felt grateful to live in a country where anyone can run for office, and where free speech is protected.

I know we can do better.

« Announcing the WhyPartisan Podcast!» Day Two In The Life Of This Candidate For United States Congress: Abortion.