September 15, 2017 By paulosophia in Politics, Relationships Tags: my life, politics

It had been a long time since I’ve written. It’s Friday. Friday Freewriting.

What is a free writing exercise? It’s just when one writes without stopping.

I’m writing now and I’m not stopping until the timer goes off. Ten minutes. It’s like talking. Can you imagine just talking for 10 minutes without stopping?

I know people who do. But I’m an introvert. I listen more than I talk, even though lots of people think I’m a loud mouth on social media.

Lots of workout clothes in the place.

Are all people in here that wear fitness wear going to work out today? Or, are they planning on it?

Sometimes I plan to work out. So I put on my fitness wear. Then I have to run an errand. And I somehow flake out.

I always feel fitter when I’m wearing fitness wear, even if I don’t work out that day.

Do you feel the same? Do you feel more in shape when you are wearing fitness wear?

Older man in his 60’s. A bit overweight. Purple shirt. Waiting for his coffee. Or, tea. Or, something else. But he’s filling out a crossword puzzle as he waits. One from a newspaper. He has it all folded up. He stands and waits and looks like he must work it out now.

He wears a knee brace. His watch is turned so the face is on the inside of his arm. 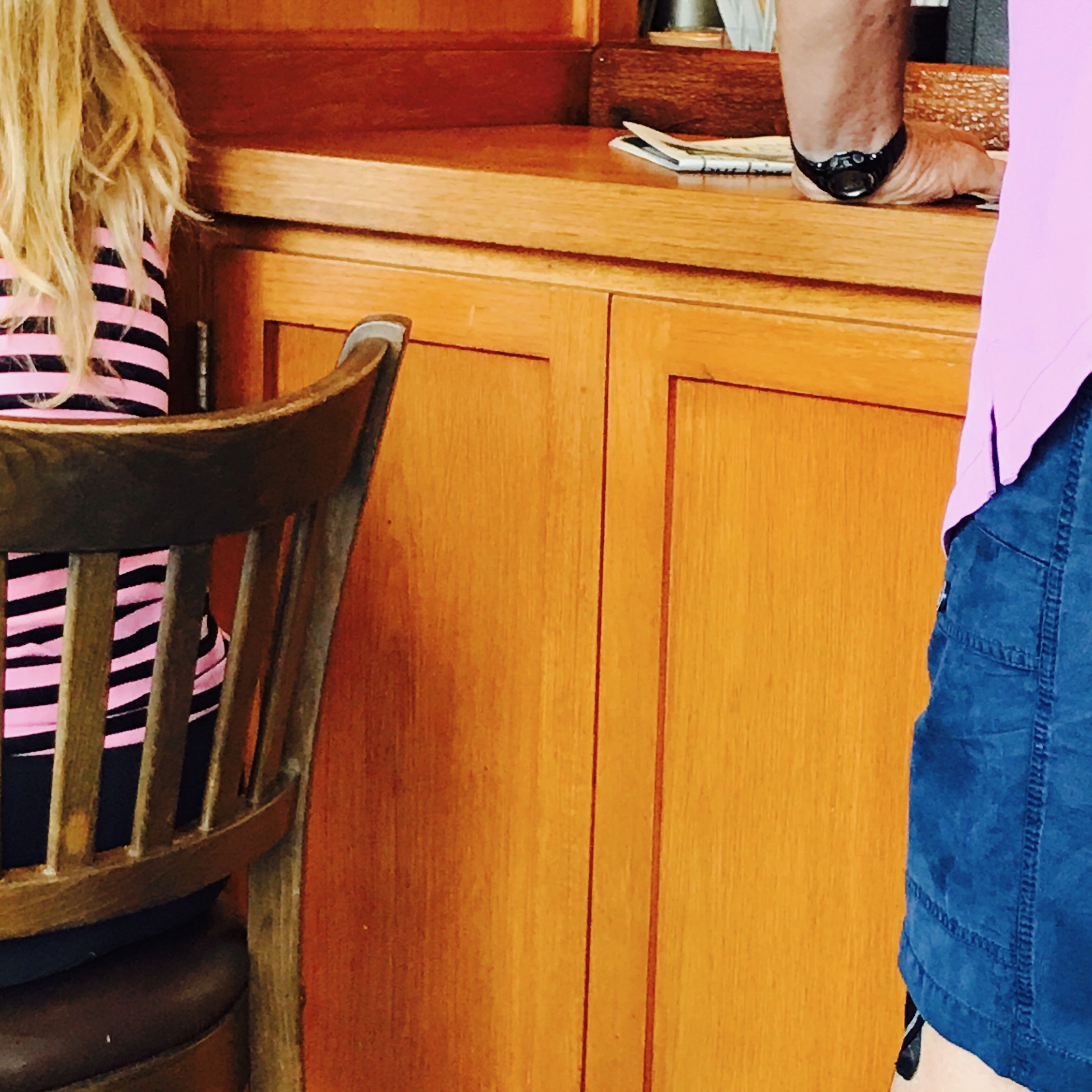 I wonder if it’s wrong to show you what I’m writing about any.

Weird timing. Just got followed on Instagram by “reddust_team.” 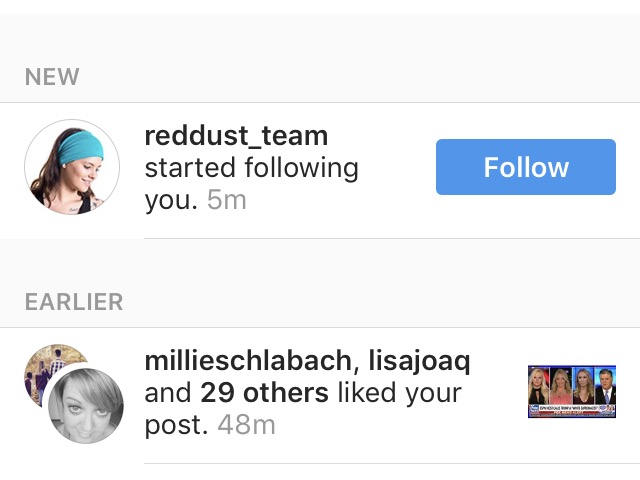 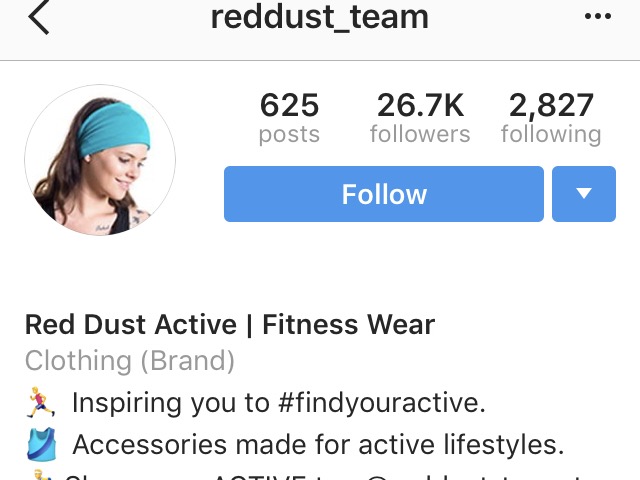 Sometimes random things happen. I’m sitting here freewriting about fitness wear and then some complete stranger who runs a fitness wear company follows me on Instagram.

I am at Kéan right now.

I don’t come to Kéan often these days.

Yesterday I saw that Fox News decided to tackle the thorny issues of racism and racial diversity. There was that ESPN commentator, Jamele Hill who called Trump a White Supremacist. 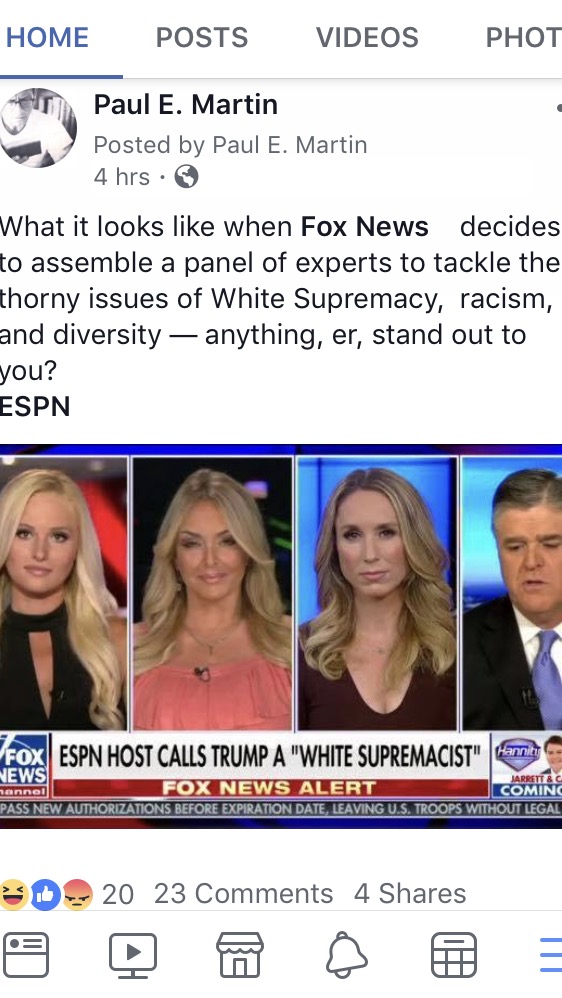 It just seems weird to me. If they were going to assemble a panel of experts to talk about postpartum depression, would they gather four men to talk about it.

I’m not saying Fox did anything deliberate. Maybe these four panelists had been scheduled for weeks. But it just looks a bit strange, perhaps, to have four white people talking about the issue of racism and diversity.

There was an explosion in London this morning. On a subway. God help the victims.

We don’t know yet if it was a terrorist attack.

Of course, it was a terrorist attack.

In any case, the attack had nothing to do with Islam.

Islam is a religion of peace. Like Christianity. When a Christian commits a terrorist attack in the name of doing what God wanted, everybody knows that person does not represent Christianity.

A bunch of thugs hate the US, so they are trying to bait us into a religious war. If you’ve never heard of it, will you google and read about Whabbism? That will help understand the sect that tries to call themselves Muslims.

On the headphones rn (Bree always uses rn when she wants to say right now):

“I ain’t lookin’ to block you up

Shock or knock or lock you up

Analyze you, categorize you

Finalize you or advertise you…”

Not everybody like wisdom. Sometimes I don’t. And we all pay the price.

Not everybody likes the painful process of critical thinking.

Success has many fathers, but failure is an orphan.

I have more fathers today than I have in a long time.

Now must be the right time?

I’m thinking of making the biggest career decision of my life.

I feel I must say yes.

Kant just thought right action was tied to one’s personal duty. Not what felt good. Not what made you comfortable.

What is the right thing to do?

I hope when you are in one of those positions of having to make a big choice, you will base it on what’s right. Common sense.

Every Friday or so, I set my timer on my iPhone for 10 or 15 minutes. Then I start writing. I don’t stop. I write whatever pops into my mind. After 15 minutes, I go back and quickly correct all the blatant typos. Then I publish it on Paulosophia.