June 3, 2017 By paulosophia in Spirituality Tags: my life, spirituality 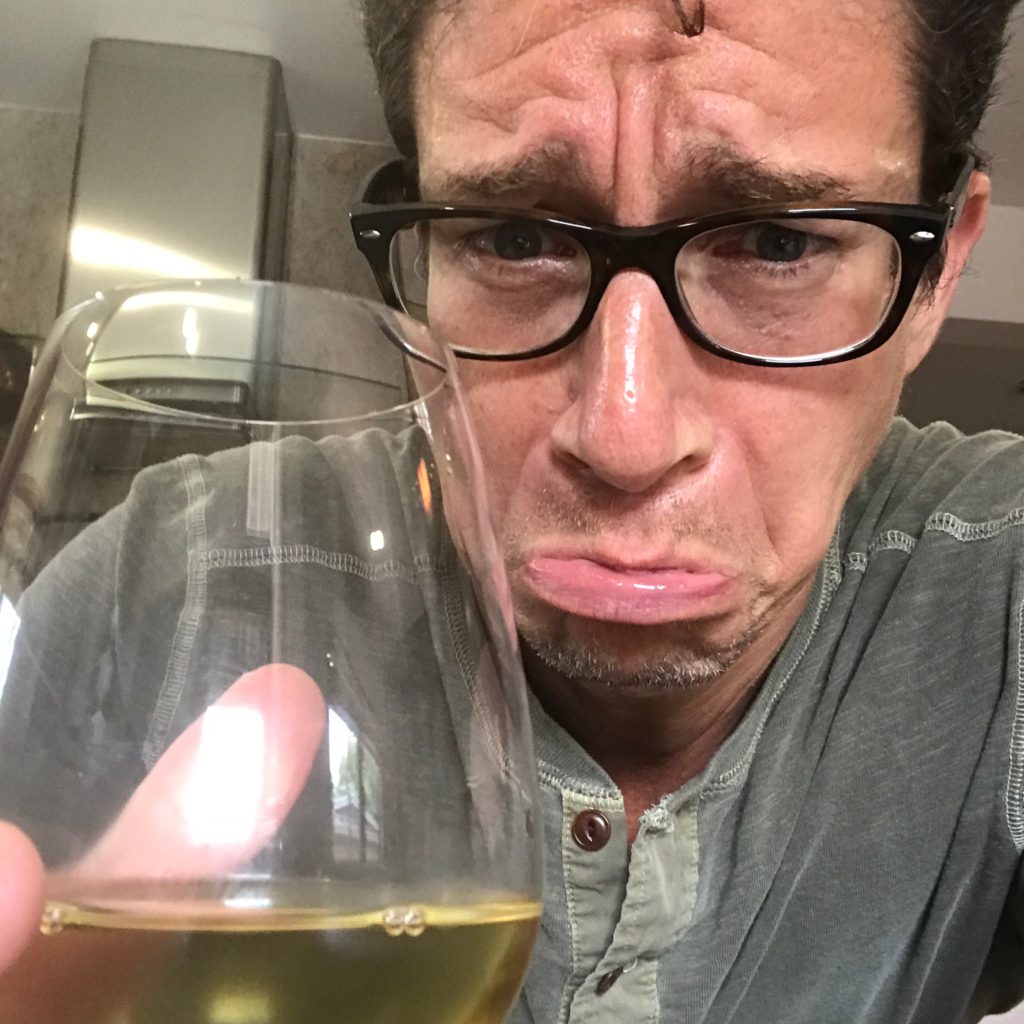 It seemed like it was to be the perfect class. Nicole was teaching. Saturday morning at 10. I had had a nice cappuccino with Gina at Kit.

Then literally a minute before class was to start, a big, older, hairy man stumbles in and plants himself between me and the lady to my right.

His mat was less than a foot from mine.

I know I wouldn’t have minded if it was a small, younger, non-hairy woman. But, like I said, it was a big, older, hairy man.

Class starts and I can’t believe it that Nicole stated it to Carry That Weight by The Beatles. Never have I had a class start with The Beatles.

Then after Carry That Weight it was Sounds of Silence by Simon and Garfunkle. Then it was Baby I’m Amazed by Paul and Imagine by John and Satisfaction.

And I can’t believe this playlist. My kind of music.

But the guy next to me. The big, older, hairy man. I couldn’t shake him.

He hummed. And grunted.

Nobody ever hums during yoga. Never had it happen before. Occasionally you hear men grunting. Not often, but you hear it from new guys trying to do more than they can.

But this guy’s a foot away. Grunting and humming.

And I’ve written before about yoga — about how half of the goal is to let go of things: your worries, comparing yourself to others, judging yourself, judging others.

Well, during Trikanasana, When I’m Sixty-Four comes on. And the guy starts singing.

Nicole is at the other end of the room. And I’m not sure if she would have told him to stop. But she couldn’t hear him. He was singing just loud enough for me to hear.

And he was getting the lyrics wrong.

It’s one thing to wedge yourself next to me when you’re a big, older, hairy man, one minute before the perfect Saturday morning class.

It’s another thing to grunt.

It’s another thing to hum.

But when you start acting like it’s a karaoke class?

And you start singing Send me a postcard, drop me a line stating point of view while Paul is singing I could be handy, mending a fuse when your lights have gone? Get the lyrics wrong?

Then the Christain part of me kicks-in — starts thinking about how judgy I am. I’m hanging in part two of Trikanasana and the big, older, hairy man seems happily lost in the wonder of Bikram and The Beatles and I’m letting it all get way deep under my periodically thin skin.

So I clear my throat during Doing the garden, digging the weeds who could ask for more (of course he’s singing, Send me your answer, give me a form yours for evermore).

He gets the message.

And I start thinking about White Whining. First World Problems. Writing a blog about what a real ass I could be.

The class went on. The amazing playlist continued. And during the break, I turned to the big, older, hairy man and said, “Some good tunes, today, yeah?”

And he smiles and says, “Such an amazing class, brother.”

« Friday Freewriting: What Will She Become?, “God Will Take Care Of It,” My First Trendy Tennis Shoes.» When I Chose Jesus Over Therapy.