Wild Blue, U2, Your Hair, Beauty

March 18, 2017 By paulosophia in Religion Tags: my life, religion

And I wanted — I made a commitment to myself — to post something every Friday, “no matter what.” No matter how thin my thinking. No matter how bland or boring or pointless or blah or benign or baseless.

I don’t know why I needed to use the letter b so many times.

Some say life is not difficult.

The lady next door. Her husband died of cancer about a year ago. She’s in her 60’s, I’d assume. He was from New Zealand. I wonder how they got the name Zealand. Was it once the land of zeal? 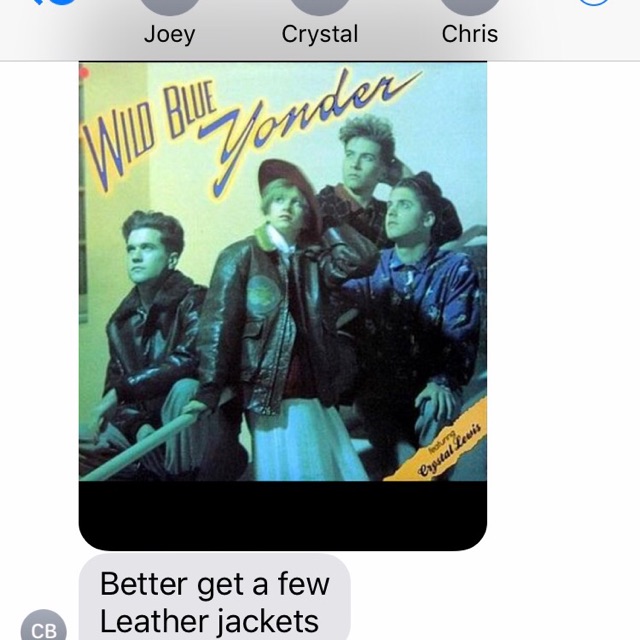 Then we might go play some of those songs. Who knows?

Hair. Most people are concerned about how their hair looks. Gray hair. Bald hair. That makes no sense. Bald means no hair.

Writing. Why should I write? Why should I care to write? Why would I even put these stupid thoughts out there for the world to see? Nothing profound is here. Nothing life changing. So why make a fool of myself?

I like words about more than anything else. That’s why.

We are playing U2 songs tomorrow night at Beer and Hymns. Irish songs. Saint Patrick’s day. I wonder why all these holy holidays turn into reasons for people to do things so opposite. That is such a crappy sentence.

Celebrating Jesus rising from the dead? — we paint eggs and have bunnies and hunt for candy.

Celebrating Saint Valentine (who was martyred for his love of Christ) — we give out chocolates.

Not objecting to any of the fun, but it just strikes me as odd. Some of these traditions strike me as odd.

Back to U2. Nobody should ever say that beauty is subjective. Some bands are better than other bands. Period.

The Beatles, U2, Radiohead — they are better bands.

I would call it an objective fact that their music (as a band) is simply superior to virtually every other band in the history of rock and roll.

Wild Blue was no U2.

Aristotle held that those proficient in an art are better judges of that art’s beauty. Of course, that’s true.

Misty Copeland would be a better judge of a ballerina than my son, Edison.

LeBaron James would be a better judge of a basketball’s player’s skills than my daughter, Bree.

If Picasso was still alive, he’d be a better judge of art than you or me.

J.K. Rowling would have a thing or two to say about this post.