Who Are The Real Christians In America? A Manifesto. 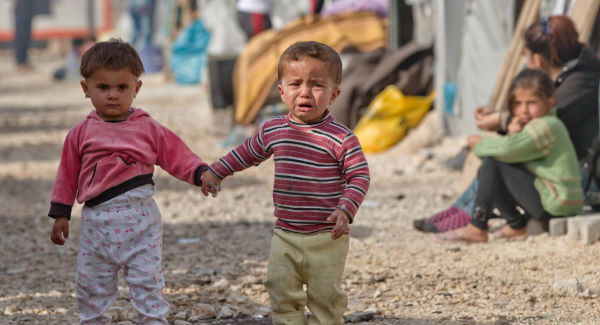 I am a Christian largely because I always believed that Christians were the revolutionaries.

WE were the radicals.

WE were the ones who stood for the weak.

WE were the ones willing to stand at any cost for the rights of all.

WE were the ones willing to have our reputations tarnished.

WE were the ones willing to stand up to the powerful, the elite, and the institutions that kept people oppressed.

WE were the ones willing to be jailed.

WE were the ones even willing to be martyred.

What made US CHRISTIANS different was our radical and even “reckless” or “crazy” or “irrational” compassion and care for the lonely, the sick, the outcast.

Because WE were the ones who had a leader — Jesus — who exemplified the most radical kind of inclusion and love of “outsiders,” and a total disdain of the religious insiders.

Because WE had a leader who said, “Love your enemies and do good to those who mistreat you.”

Because WE had a leader who announced, “Blessed are the merciful.”

Mercy is giving refuge and care to those who DON’T deserve it.

WE inherited the legacy and tradition of martyrs — world changers who were executed in many cases for giving a voice to the voiceless, and for giving a seat at the table to those considered “dangerous.”

WE, CHRISTIANS, spoke out for the human rights of those many believed didn’t deserve it.

Because, WE, CHRISTIANS, follow in the tradition of Jesus and Clare Of Assisi and William Wilberforce and Fredrick Douglass and Dietrich Bonhoeffer and Martin Luther King, Jr.

WE ARE THE CHRISTIANS, THE RADICALS, THE WORLD CHANGERS, THE REVOLUTIONARIES.

And now over 76% of the section that calls itself “Evangelical” — a word used to associate with the Jesus tradition — supports a ban on outsiders seeking refuge? 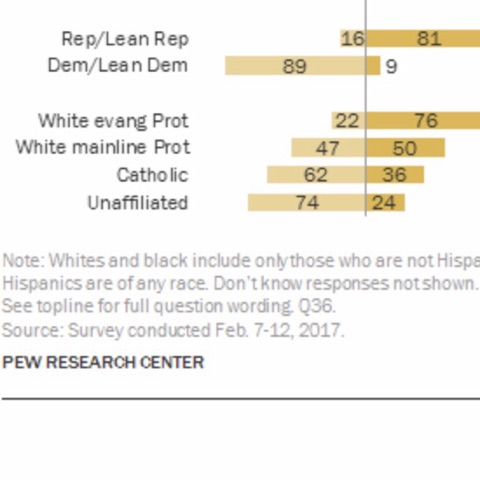 “Because we want to be safe.”

When was this tradition EVER about “being safe”?

I signed up to make others safe.

Christianity must be more than being safe.

If this post moves you, I ask you to use your voice to stand-up for the oppressed. I’m doing that through The Christian Muslim Alliance. We do not believe that Christianity and Islam are the same. And we advocate using every means necessary to end the evil of terrorist groups like ISIS.
But we also believe that our law-abiding citizens should never be discriminated against because of their race, religion, gender, etc.
That’s what America is all about.
You can take action in just a few seconds by clicking HERE.
Thank you and God bless you.
« The Weirdest Things I’ve Heard In Church (Part I)» Party Never Over Truth