Getting Older And Why I’m Not Playing It Safe. 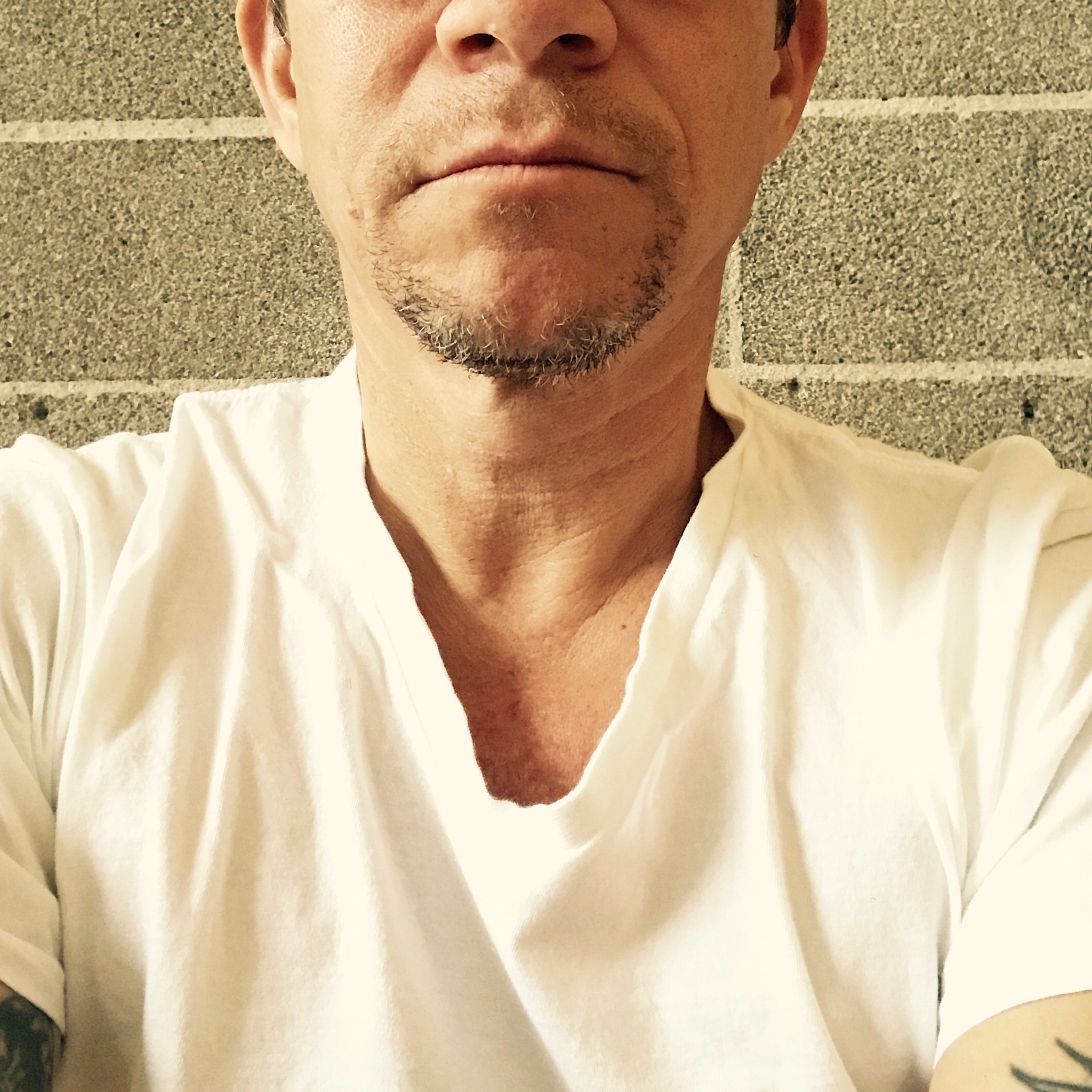 And as I’ve gotten older, especially over the past 5 years or so, I’ve noticed something. As people get older, they get more narrow. More afraid. Even more paranoid.

You see it especially with the people who are like 70 and above. They start hunkering down. Driving slower. Locking their doors.

And when people get older they stop taking risks. A few years ago, a friend and I were talking about our aging parents. He said, “They just get into ‘preservation mode.'”

I notice preservation mode in my parents. In their friends. In the lives of most of the people of their generation.

But here’s the thing — older folks were not always in preservation mode. They were once the radicals, the activists, the idealists. Many of them protested the war in Vietnam. Many of them backpacked across Europe and took huge financial risks and drove motorcycles.

If they are grandparents, they warn their children about all the risks in our very dangerous world here in the suburbs of The United States Of America.

And they are afraid, many of them, to travel.

They hoard their money as if they’ll take it with them to the grave.

They drive slow in big safe cars in the slow lane.

They stay in the house and watch whatever news channel that will peddle the most alarming news about this dangerous world. The random kidnapping. The outlier terrorist attack. And all this news confirms for them just how dangerous the world is, so they stay inside.

Because they live to not die.

I’m not criticizing the older generation. I’ll be there too soon. And I’m sure there’s an evolutionary factor behind their safety-first proclivities.

But ultimately I’m worried that the radical Paul, the activist Paul, the idealist Paul, will soon slowly be diluted into preservation mode Paul.

And that thought — the thought of living to not die? Ironically, that’s what scares me.

Because I want to use my voice and actions to help create a better world. A more peaceful and knowledgeable and vibrant world. I want to protest against injustice. I want to help bring dignity and respect to millions of Muslims that have earned it. And be with them.

Ultimately, the thought of living in fear and hunkering down into my chamber of safety isn’t going to change anything.

« Friday Freewriting: Kids Are Good At Nothing, KKK, Real Is Better» I Resolve To Do These 17 Things In 2017