Monday Musings: I Cried, I Was That White Moderate Pastor, Tomato Basil Sandwiches

Some people are starting to say I’m a liberal. I’m not. I’m a Republican, and a Christian. And the convictions of my heart are precisely because I am a Christian, and because I believe the Democrats should not have a monopoly on issues of social justice and civil rights.

On Sunday I went to an event in LA. I sat and listened to five Muslims recite stories — stories of other Muslims who had been arrested, beaten, and executed.

I’m sitting there. White me. Male me. Christian me living in Christian USA.

Have this thought: “I’ve never been afraid of being killed for my religion.”

And I started to cry in my seat as I listened to these horrific stories of hate and brutality. And I tried to hide my sniffs and a few people around me noticed my emotion but they kindly gave me one of those kind nods and smiles of assurance.

These Muslim activists for peace paid the ultimate price. And the leader of this event, a bold visionary by the name of Ani, made me certain that this tribe understood love.

A few days earlier at a play. Black guy acting out a story of how blacks feel when they are pulled over by cops. For being black. Nothing political. Just getting the audience to feel what it must feel like.

I’ve never been afraid of being killed for my skin color.

The issue of privilege.

How if you’re white and Christian living here, like me and probably you, you’re in pretty good shape. Better if you’re male. Nobody’s going to murder you because of how you look or for your religious beliefs.

I met this guy after the Muslim event. His name is Bassem Youssef. 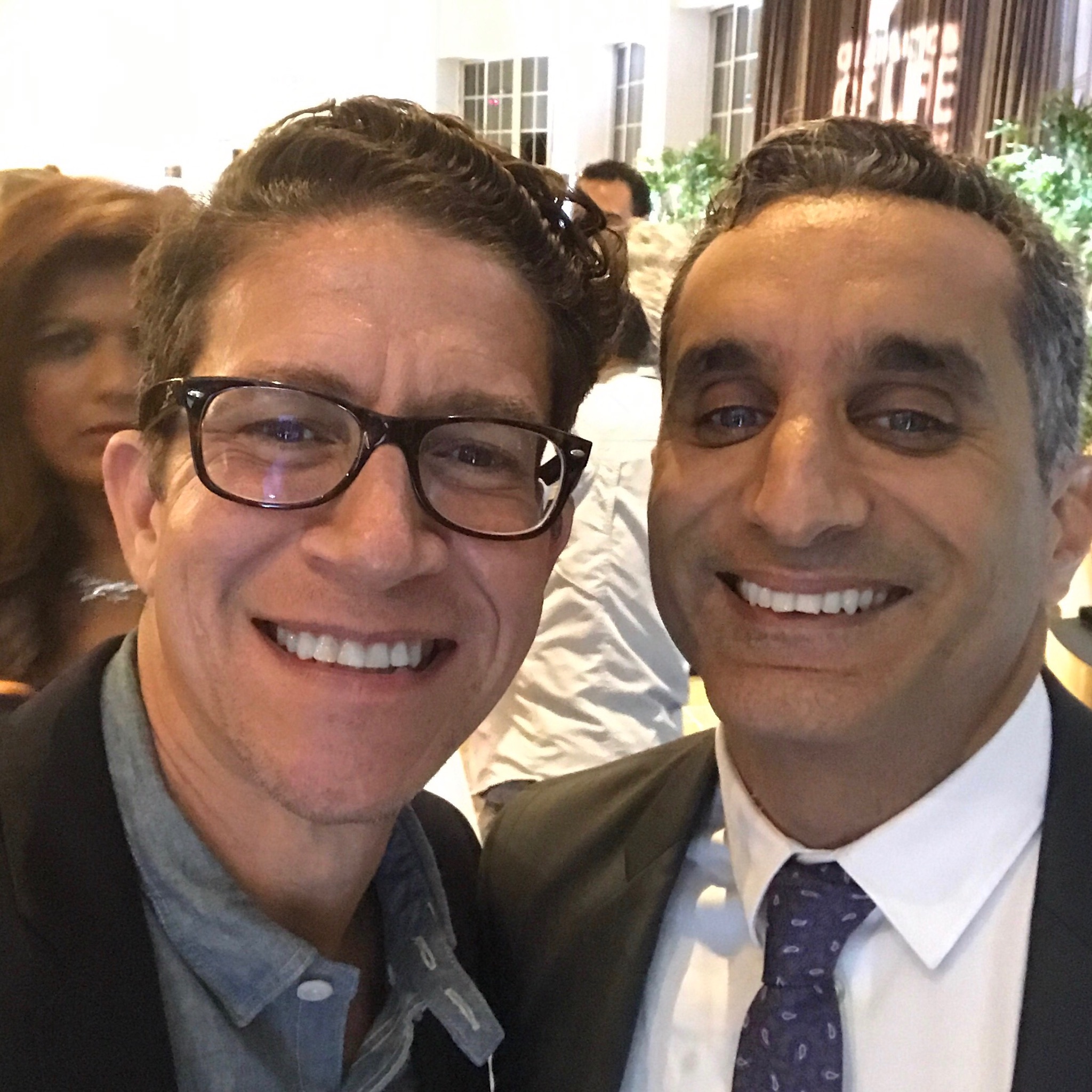 His words were riveting. I must find the transcript. He had been awarded the Beacon Of Truth Award for his work of fighting for the human rights of Muslims. Found out he had 9 million Twitter followers which is a lot. Google him.

Yesterday I kept seeing this quotation. 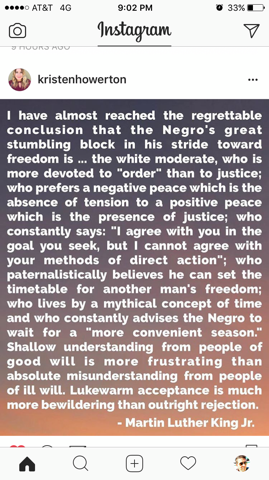 And I realized how that for so many years I was that white moderate pastor. Wouldn’t really speak up issues like racism and xenophobia because everyone would  judge me and think I’m a liberal — would make too many people feel too uncomfortable.

Still makes them uncomfortable today. On Facebook. They want waterfalls and footprint memes and pictures of children and cute animals because order and absence of tension.

But not me. Today I feel guilty about my white moderate silence, but I’m going to make up for lost time in 2017.

What other issues can be much more important for Christians than accepting and embracing those who are oppressed for their gender or ethnicity or for being considered “losers.” 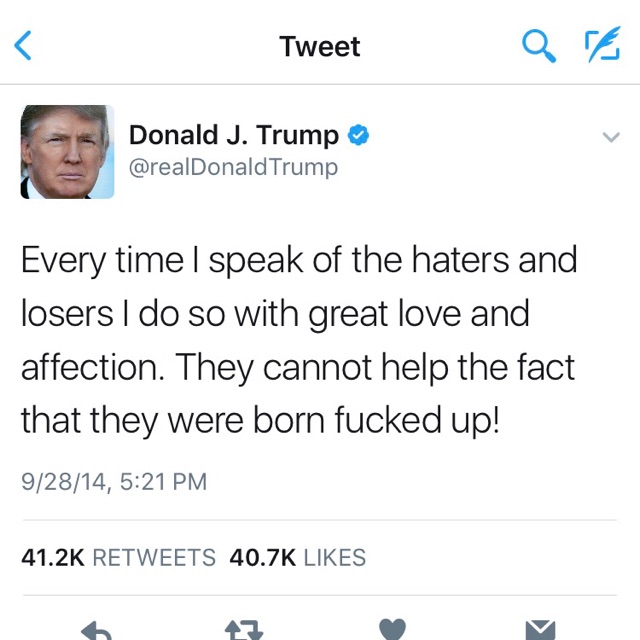 That one is still in his Twitter feed. Someone today on Facebook told me it’s “fake news.” Told him to find it in Trump’s feed. I think he must have because he then recognized it as authentic but then said it’s “old.”

I really hope more white male pastors start talking about issues of civil rights. And the biases that are deep and rampant amongst their church members. Not just about the sad issues in other countries. Even if the white male board members try to shut them down.

Went to visit Edison, who is in college in Santa Barbara. And I took this picture of him and his sister, Bree, while eating tomato basil sandwiches on the beach. Just saw them and clicked. 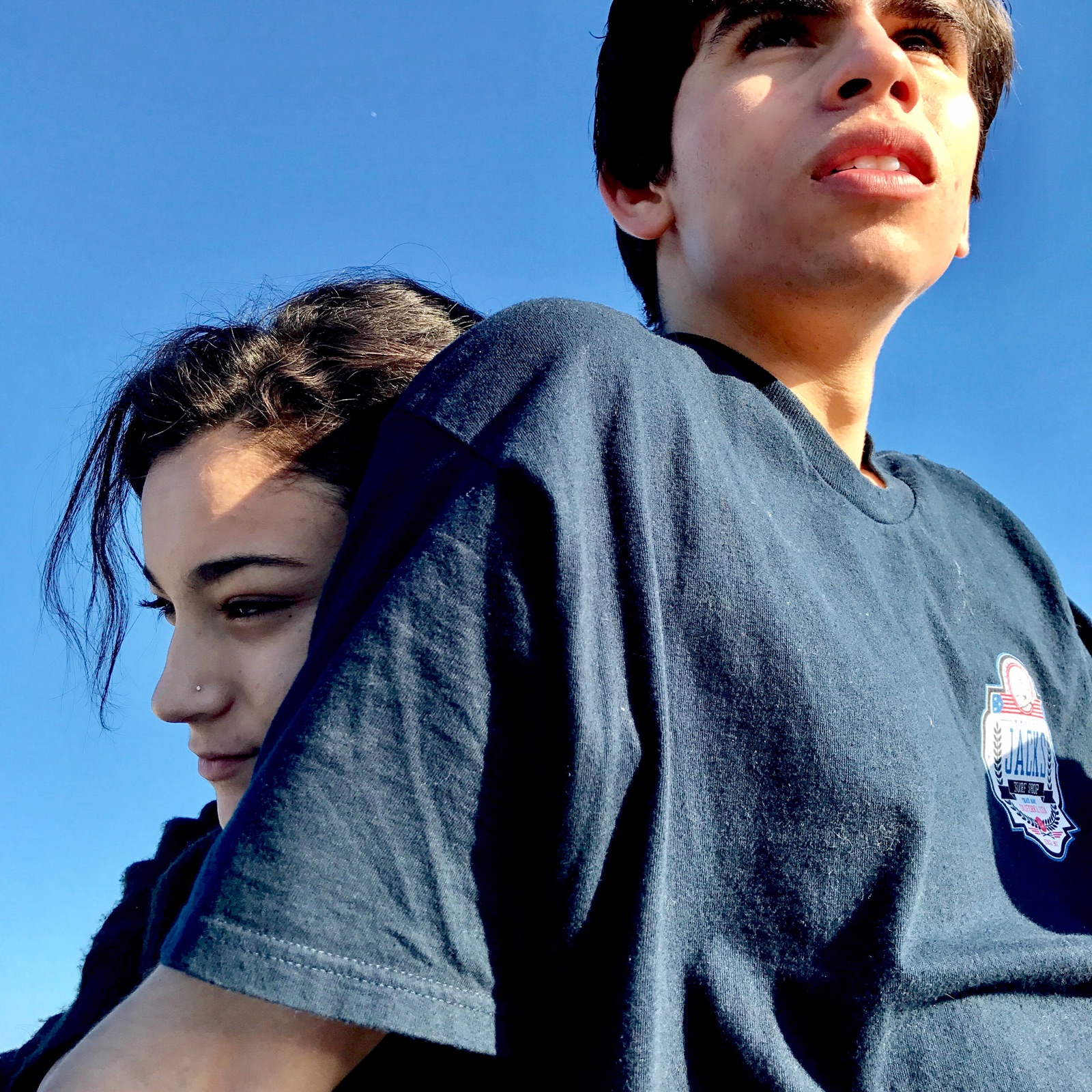 Nothing is much more heartwarming than these moments, and whenever I’m feeling grim I just look at pictures like this.