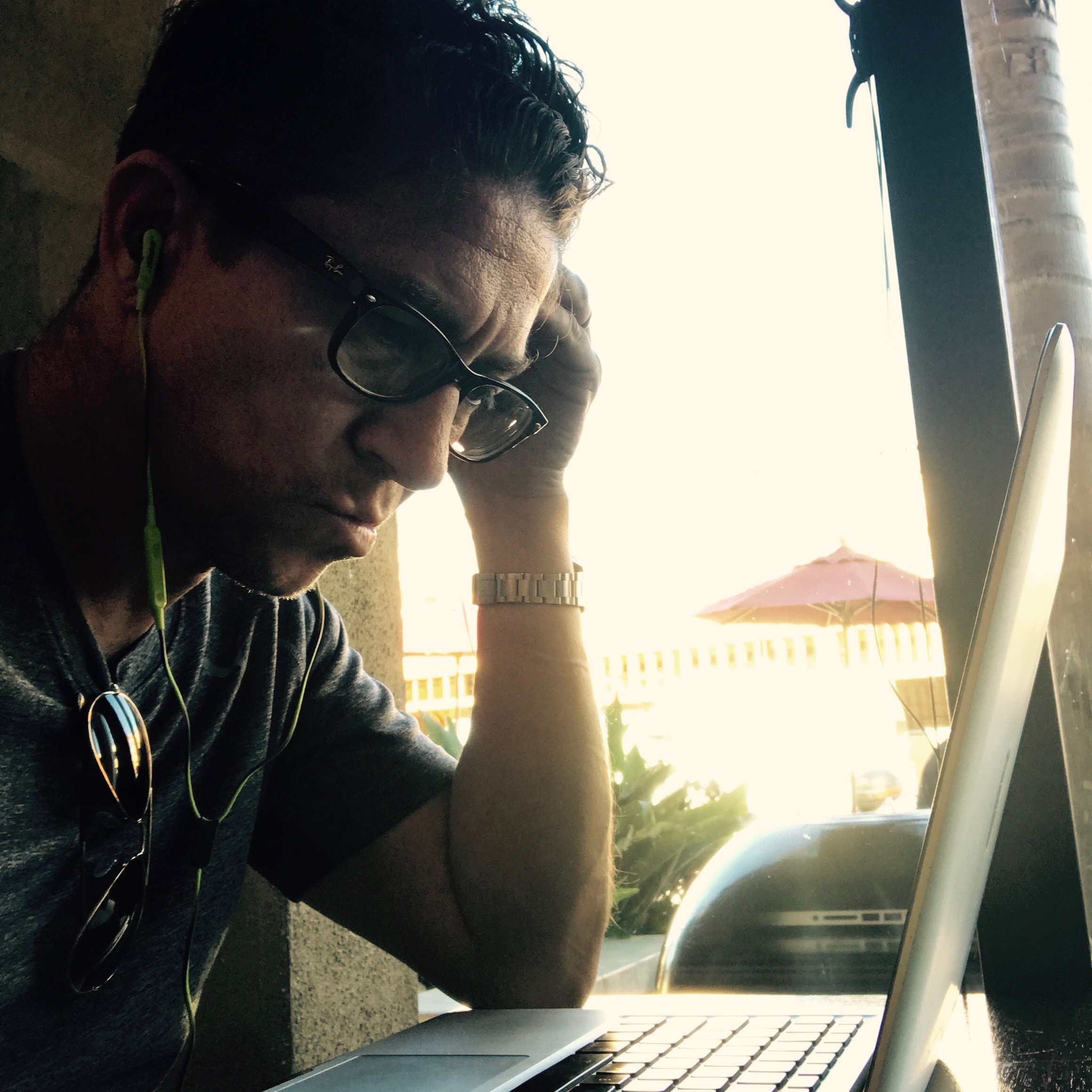 Is your church a Democrat Church or a Republican Church? You say, “neither.” Hear me out.

Why are some churches comprised of mostly minorities? And why do only those churches seem to openly talk about racism, the countless episodes of hate crimes, economic inequality, sexism? Then you have those churches that are predominately white. And they don’t seem to talk about all that “liberal” stuff. Why don’t they? (I could be wrong because I obviously haven’t attended every church in the country, but I’ve attended well over one hundred.)

So when a white officer is booked for shooting a black man whose hands were in the air, who wasn’t armed, shot dead like an animal, then there are protests, the pastors in some churches say stuff like “There are many troubles in our nation today and people are upset, but at times like this we need to focus on Jesus and pray.” Then they talk about an upcoming mission trip to a developing country, where they can evangelize.

In other churches they are saying stuff like, “We need to pray for the family of Clarence Crutcher and for the racial bigotry that continues to cripple many parts or country.”

I will write a post soon about how every religious leader must have a political conviction, like every judge does. They usually don’t announce their party affiliation, but it’s usually there. And it effects the way they lead.

Our religious leaders are made up of Republicans or Democrats, — very few, I’d guess less than 10%, are independents or libertarians or green party, etc. And bias bleeds in. Always.

Do you know if your pastor is a Republican or a Democrat?

Would you say your church is a Republican church or a Democrat church?

Please, no bs about how your church is “Bible-based only.”

In the years ahead, I firmly believe there is going to be a civil war in the Evangelical church, unlike one we’ve seen in this country. People are fleeing from the kind of religion of Jerry Faldwell, Jr. and James Dobson and Mike Huckabee and the “Trump Christians.” That’s where the war is going to happen. Democrats churches will stay Democrat churches. Republican churches will split. Already are

Stumbled across this quote. Think it was D.H. Lawrence. It was about writing. It moves me. It says the writer “…should paint the darkness he feels, not the false light he covered it with.”

Why did they make him look so creepy? 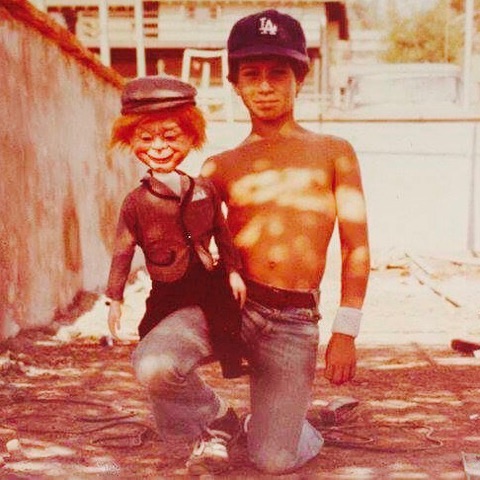 Looking at shirtless me and Chester and my sweatbands — made me wonder if I asked Mom or Dad to take a picture of us. Or, did they offer? I seem curiously unsure as to whether I should smile! And those aren’t Adidas tennies. If you look closely, there are four stripes. It would be a few years later before mom finally caved and bought me some Stan Smiths — the start of my teenage quest to be cool

But the photo of Chester brought me back to my youth. Before I got to high school, and decided manage my image.

Something so curious happens to our minds when we become aware of our image. Our public image. It happens at 13 or 14 or somewhere around there.

I remember 8th grade. Spanish class. Ms. Spies’s class. Start of the year, she asks me to pass out the new textbooks. They were hardbacks. I walked back to that cart in the back of class. Grabbed way more than prudent. Probably around 20. Stacked them high from below my waist to my nose. Balance-walked with them to back to the front of class. As soon as I could hear some chuckles and the “Paul is going to drop those, what is he doing?” suspense, I fake tripped, launching the books in every direction, receiving full applause from my audience. But not from Ms. Spies.

What was in me? Why did I want to make the class laugh? Why do some students sit quietly, politely, minding their own business? Why are there always those “perfect” popular kids that get good grades and are cheerleaders and standout athletes and seem to have it all together? Then, there are the me’s.

Decades later, you find out that many had little together.

Some of the Christian ones end up rebelling against the model their mom and dad worked so hard to manufacture. Not all, but some.

Some of the “bad” ones end up doing very well.

Many of the Christian ones end up continuing a life of “perfection” and end up looking down their noses at anyone who doesn’t measure up to the saintliness that is only a figment of their imagination.

Why would a rich white male Christian living in his cocoon of affluence care about a poor dark skinned female Muslim living in the city?

I’m not always sure I’m a good dad. Especially when I compare myself to other parents out there. I often wonder what kids need more of. Toughness or empathy?

Remember hearing what happens to those deer. Little steamy brown baby is born. Never stood before. Never walked. Never ran. Laying there on the ground in the pristine green meadow. Hungry. Mom nuzzled with her on ground. Feeding her.

So Bambi tries to stand. With those skinny wobbly legs. Tries and tries and tries. And tries. Finally wobbles and shakes and pants and just, finally, musters a posture that qualifies as standing. Barely qualifies.

Nurturing mommy blasts her priceless fragile innocent gift back to the ground. Intentionally. Bambi shrieks. Still hungry. Tries again. Straining and bobbing and falling, all for her nourishment.

All the attachment parents are squirming now. All the authoritarian parents cheer.

Mom left all the authoritarian parenting to Dad.

Parenting young children is much easier than parenting teenagers. Teenagers give very little back in the way of physical affection. They are less vulnerable. Some mom is reading this thinking, “Oh no, not my little Suzie.” Whatever. They better be pulling away or they’ve become stunted.

I started “freewriting” in the early 1990’s because I had read this short article called “Freewriting.” I was a horrible writer back then, with the most severe writers’ block. The article said you have to write WITHOUT STOPPING. For a fixed period of time. Even if you have to write the same word over and over again. Over time, you get better, and more confident; writing becomes as easy as talking.

If you struggle as a writer, there is no better way to learn to write than to freewrite. But you have to be a reader, too. It all makes writing as easy to you as talking.