The homeless lady. With the plaid red blanket wrapped around her waist. She sits on a brown chair. At the table next to me. I had to sit next to her. Because this was the only open table. I HAD to sit next to her. Had to — that means I didn’t want to. Because homeless people are “others.” Not like all us home people. They don’t smell like us. Don’t want to hear her ramble. And Jesus won’t save them from that state. He usually doesn’t save them from that state. And some think they shouldn’t waste our money on coffee. Or, booze. They need to just suck it up. Go get a job like everyone else.

I took this selfie earlier this morning. Down by the Newport pier. 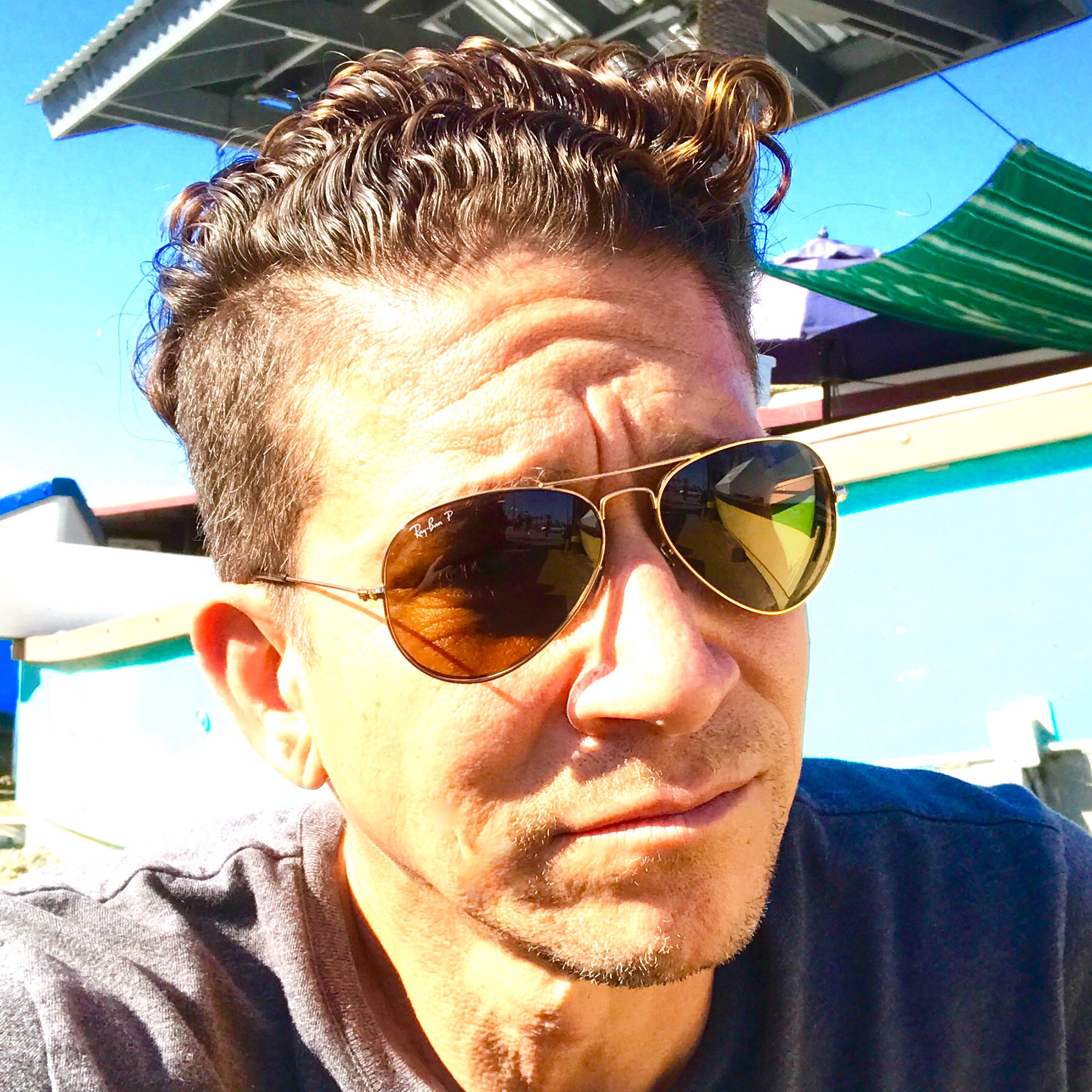 I liked the color of the boats but the picture I took of just the boats seemed like it could have been downloaded from google. All those fishing boats. Dory boats. I don’t know what “Dory” means. The little Mexican boy kicking his soccer ball between the boats. In and out and in and out. His mother sweeping the fish scales. Smelly and dirty. Right here in posh Newport Beach, these fishermen. And their children.

Young lady outside wearing teal Asics running shoes. So am I but mine are fluorescent yellow. I’m assuming there’s some big fish who is the CEO of Asics. And in the athletic shoe pond everybody knows his name. Or, her name.

Lots of ponds out there. And lots of big fish.

Like the leader of Finland pond. If you live in Finland, that dude is a big fish. In Australia, you know nothing about that big fish. And you could not care less about his pond.

The CFO of Apple. Recognize him at the airport?

Owner of the New York Yankees?

President of Harvard? Recognize him on a plane?

Leader of the Assemblies of God?

Lots of ponds out there. A big fish for each pond.

Betcha those big fish will be a male big fish.

Usually males are on top.

Which ponds matter to you?

We recognize the face and name the leader of the Roman Catholic Church. And the President of the United States of America. If you become the fish in one of those ponds, people will know your male name.

If you become a celeb like Kanye West lots of people will know your name. But I guess he just had some kind of “breakdown” from “fatigue.”

When the single mother of three is tired. Because her deadbeat husband dumped her and the kids. When she has to work two jobs, shop, cook, clean, help with homework, drive, doctors appointments. Make sure they brush their teeth.

I feel for her in her fatigue — I don’t feel sorry for Kanye West in his. He can take a nap anytime he wants. She can’t.

She needs to just suck it up. And pay about the same amount of tax as the Kanye. And then I go to the white upper-middle-class church and worship Jesus and think of those poor poor homeless people and single moms. And think of saying like “God helps those who help themselves.” Some of ’em voted for compassionate Donald Trump.

Took a picture of these fish. Think they are cod. The one on the right is (was) the big fish. But the Pacific ain’t no pond. 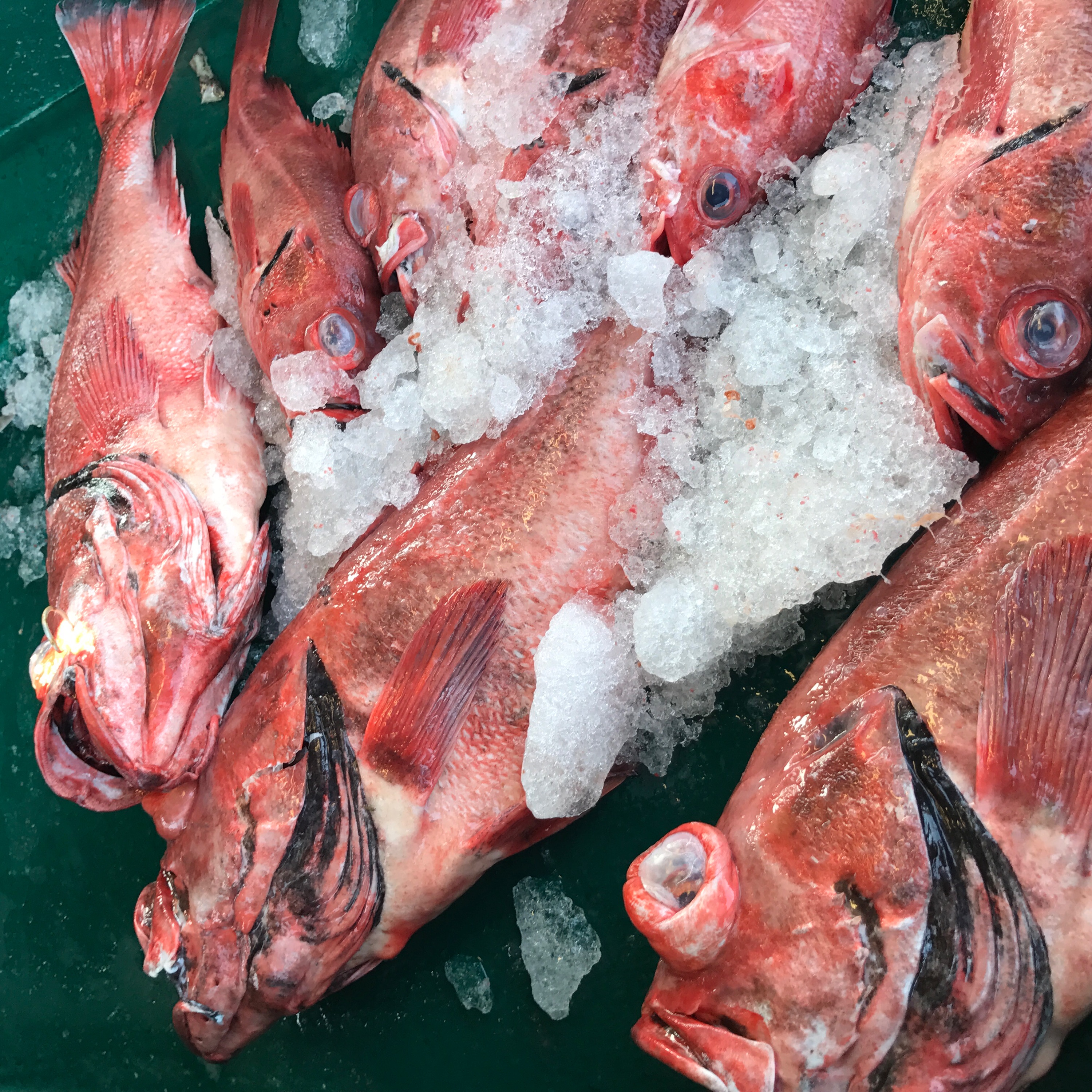 On a lighter note, this is Thanksgiving weekend. Being thankful. That’s the trick. Be thankful.

Seems like people are thankful in different three ways.

Some people are naturally thankful. My mom was like this. Smelled the roses. Literally. Daily. She was simple. Didn’t need much to keep her in a state of thankfulness. Seemed effortless to her. She wasn’t driven by any one overarching ideology. She didn’t care about theory. ESFP. Her world was not the one in her head. It was THAT beautiful hummingbird. THAT new succulent. THAT opera piece. THAT granddaughter. Specifics. Particulars. Exemplars. Her senses mattered most.

Naturally thankful people don’t have to try too hard to be thankful. Comes naturally. And they don’t feel entitled to much. They don’t envy much. They have enough stuff. They’re content with it.

Other people are artificially thankful. They follow some of the self-help advice. They know the Bible verses about giving thanks. They’ve read the articles on how being thankful has positive health benefits. So they make a thankfulness effort — “I’m just so thankful for my hands and feet and breath.” Being thankful, for artificially thankful people, is like exercise is for most of us; we don’t want to do it, but because we know it’s good for us, we do it.

The third person is me. I don’t know what to call it. Reluctantly thankful? I’m not naturally thankful like mom and people like her. I live in my head. I’m analyzing everything. My mind churns. I don’t fight my churning mind anymore. INTP. I will be the best me and not try to be anyone else. A life where I’m weighing all the theoretical possibilities. I miss the roses. I’m in autopilot. I resonate far less with positive confession thankfulness than I do with honesty.

I prefer truth. Like David. Be thankful about what’s good. And be honest about what isn’t.

So, today I am thankful for mom. My family. My friends. That I have two hands. I don’t live in pain. I’m not hungry. I have freedom to watch that cute Mexican boy and his mom.

And all these birds. The one perched on the post. That’s the big bird in the flock. 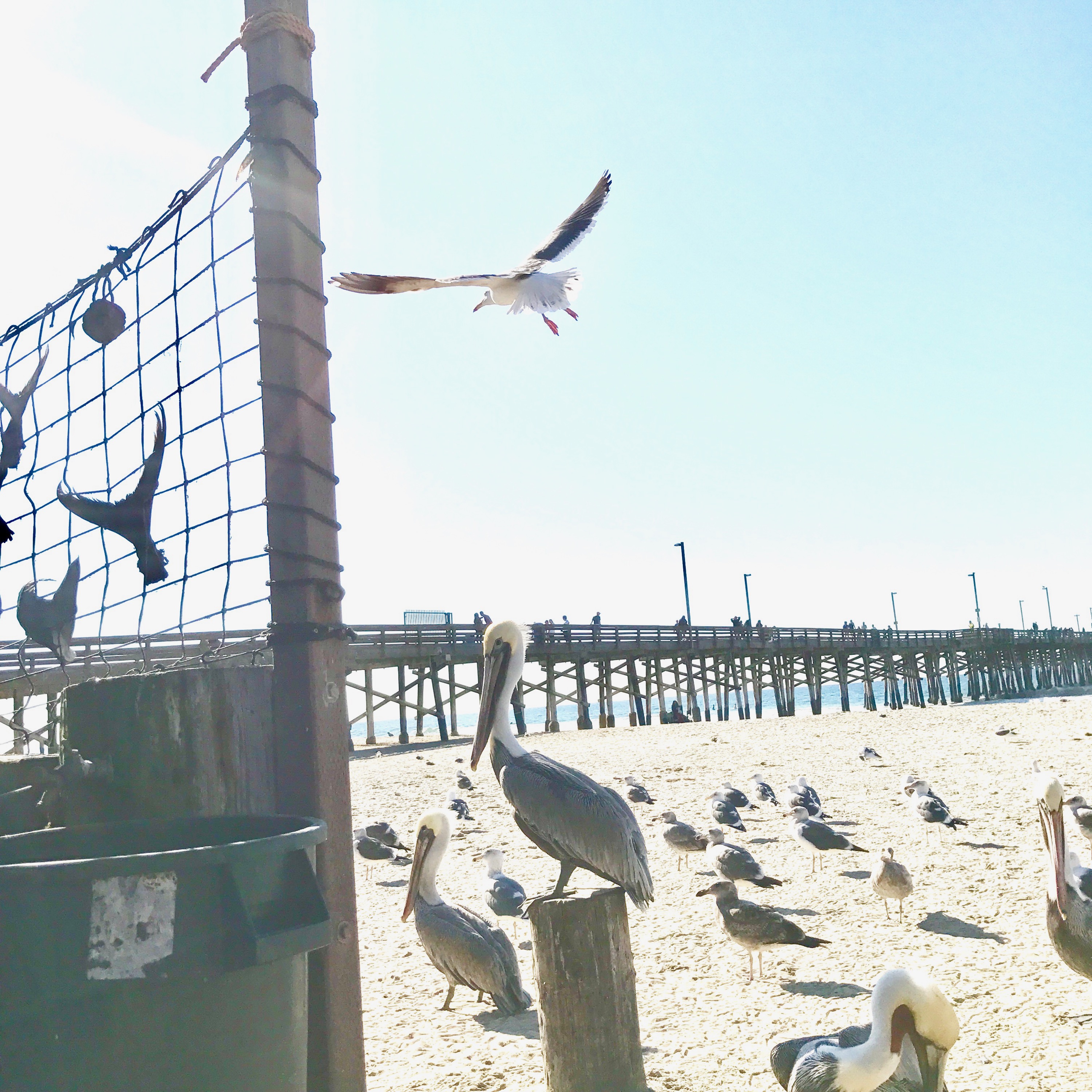 But I won’t bury the truth.

That life is difficult.

That life is full of striving.

That few things are more satisfying than a very hard day’s work.

P.S. The President of Harvard is Drew Gilpin Faust. I know this becasue I just googed it. She is a female big fish. First in Harvard’s history. Good for her. Wonder if she’s thankful.