October 7, 2016 By paulosophia in Politics Tags: my life, politics 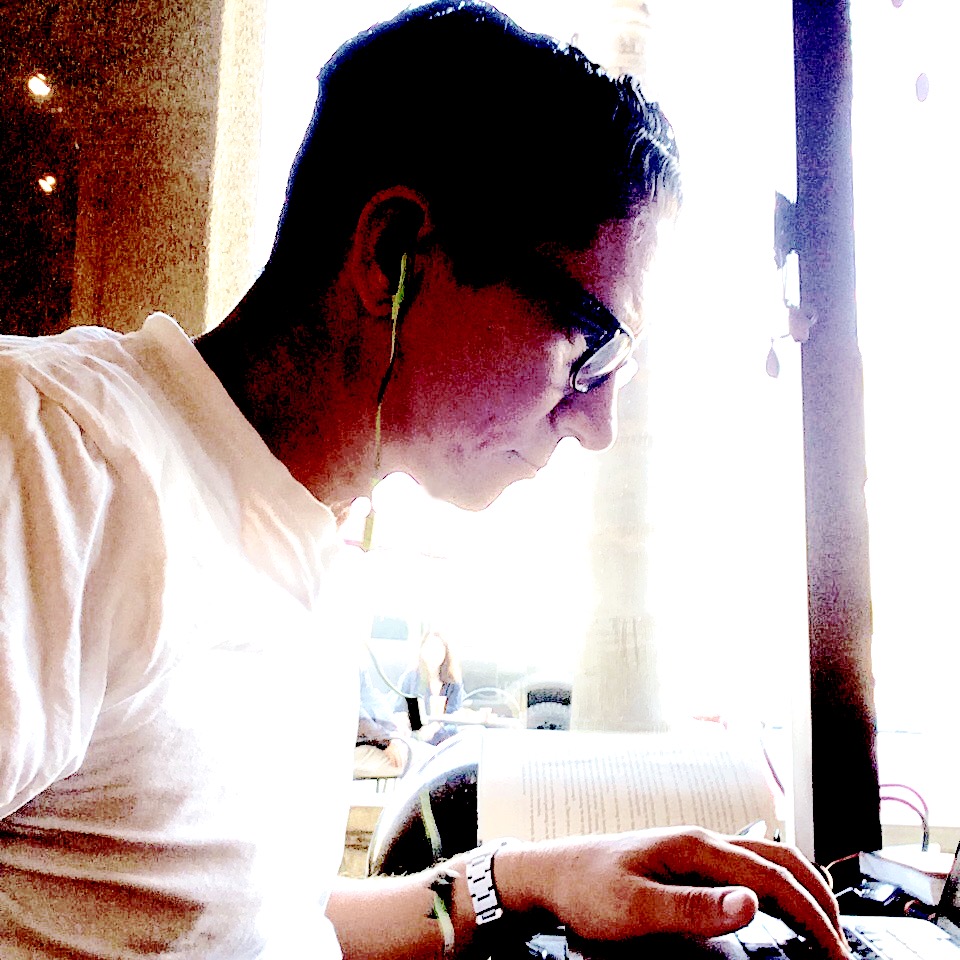 Yesterday I posted about my 33 New Year’s resolutions. Bree said I wrote too much and should have only posted the updates. Too many words to get through. Maybe I’ll delete all those unnecessary words in yesterday’s post.

I’m stuck with a few ideas. I think they are true. I believe in truth. Chance keeps saying “nigger” and I don’t why he can do that. I can’t. I won’t. I don’t want to. Those ideas lodged in our brains. I will write about a few of mine.

Idea stuck in my brain #1. In the United States, we are better at branding and marketing and selling things than we are at making them. We started manufacturing all the tin trinkets in Japan after WWII. Later China. Problem isn’t the dumb US politicians. Problem isn’t trade deals. If there is a problem, it’s the shrewd CEO’s. They know business success is binary, found only on the bottom line. Unless you’re a company like Rolex. All the others: Gross revenue. And profits. Dumb numbers. Wrap it in the shiniest glittering wrapper website. Then sell the hell out of it. Make the consumer think she’ll die without the thingamajig. And then make the crappy thingamajig she thinks she needs in some country where they bilk the workers. Twelve hour days. Dangerous working conditions. Child labor. Why don’t we send the marketing and PR and sales jobs overseas for the teenagers to slave over? America is master at sales. And Rolex don’t make their widgets nowhere else but Switzerland. Greed is good said Michael Douglass.

Idea stuck in my brain #2. I don’t think patriotism can be reduced to hating all the other countries out there. Funny that all the tough guys out there that hated the soft liberal French, the Freedom Fries people, are so silent as ISIS murders away. Thought all those French were softies? You are not more patriotic if you hate other countries, of if you wave around your American flag around on your lapel or truck or emoji. Or talking about God blessing America. Or singing the national anthem. Dissent is the highest form of protest, says Jefferson.

Idea stuck in my brain #3. Men and women are different. Men are stronger physically. And women are more able to understand feelings and emotions, generally. Don’t know if it’s because of genetics or conditioning, but women get feelings more than men do. Is it okay to write this? It’s what I really think. And of course there are exceptions.

Idea stuck in my brain #4. The use of the double negative is an effective way of making a strong statement. “You don’t got no manners” tells better than “That was quite unkind.” I know some use the double negative because they know no better. I know it’s incorrect grammar. I wrote analytical philosophy for many years. Where every. single. word. must be precise. But there’s something about loose language.

Idea stuck in my brain #5. I don’t believe in conspiracy theories. Some are susceptible to them. Thinking “the media” is conspiring. Media is people. People report stuff. Every night I watch CNN. I listen to Corey Lewandowski. Perhaps Trump’s most influential voice. Planted on CNN by Trump. If CNN was “liberal,” why put Trump’s number one surrogate in prime time? So he can attack Hillary? So he can praise Trump? So he can explain every insult his boss makes? You’d think “Communist News Network” (as Trump calls it) would keep Trump supporters off their network. There are no conspiracies. If there was in invisible cat on that chair, you wouldn’t be able to see it. You can’t see it. Therefore, there’s an invisible cat on that chair. That’s how the logic goes.

There are no conspiracies.

I pray for all those in Florida. Biggest storm in 100 years they say.

One day you’re on your game, they next your home is gone. Yes, insurance will build you a new one. But if you didn’t backup all those photos onto the cloud…gone.

Pain is everywhere. Even here in Newport Beach where it all looks so perfect.

There ain’t no perfect.

« Procrastination And The Progress On My 33 New Year’s Resolutions.» Up For Debate: Talking Politics And That Debate With Kristen Howerton