Dylan Gets Nobel Because He Gets It. 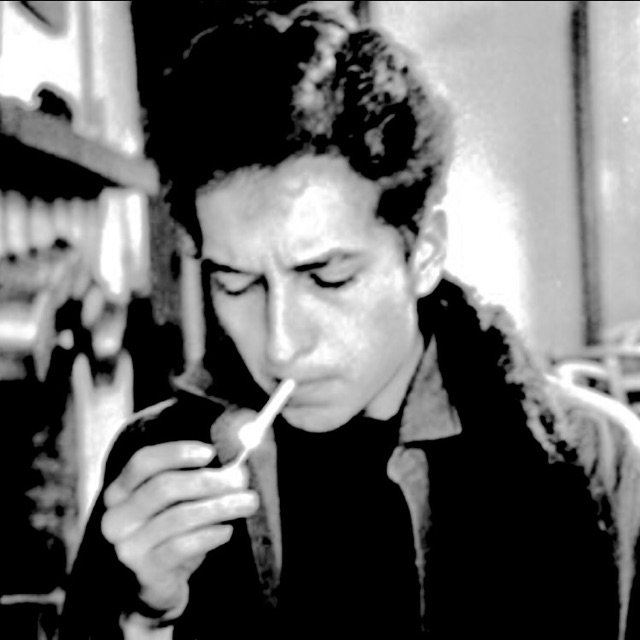 Bob Dylan. Impossible to describe his impact on my thinking, my theology, my life. Probably yours, too So I won’t try. But today he won the Nobel Prize for literature, the first musical artist to win the award, the first American since Tony Morrison in 1993.

In 1963, while The Beatles were writing I Want To Hold Your Hand and Love Me Do, Dylan was completing The Ballad Of Hollis Brown

You looked for work and money

and The Lonesome Death Of Hattie Carroll.

You who philosophize disgrace, and criticize all fear, take the rag away from your face, now ain’t the time for your tears.

But he did care about the pain of the “others” of society—minorities, the poor, an African American boxer named Rubin “Hurricane” Carter who was falsely accused of murder, then imprisoned. He’s been speaking up for others for over 50 years.

And Dylan understood the complexity of love. He knew it could be absurd. At least, that it was often absurd. So he wrote about it. He knew how to level a blow at his offender:

I wish that for just one time you could stand inside my shoes, and just for that one moment I could be you.

Yes, I wish that for just one time you could stand inside my shoes, you’d know what a drag it is to see you.

And he knew that young adults oftentimes know things their parents oftentimes don’t. About justice. About greed. About what’s really important. He knew the allure adults have to their social status and their propensity to hold on so tightly to the life they created, oftentimes, at the expense of others. So he wrote about that, too, way back in 1963!

Come mothers and fathers throughout the land,

And don’t criticize what you can’t understand,

Your sons and your daughters are beyond your command,

Your old world is rapidly aging,

Please get out of the new one if you can’t lend a hand.

The days of Leave It To Beaver were on their way out. Times were a changin’. And Dylan made the announcement.

More than any other musical artist, Dylan understood façade. The fake. The synthetic. He had guts to say what was, that life isn’t so pretty.

Because of him, countless artists followed in his footsteps. Many still are, today.

Had he never “made it,” I believe Bob Dylan would have the identical catalog of songs today.

It’s all the same to him.

Bob Dylan has forever shaped my view of the “others” — those that few on the top want to think about, those families you see when you drive up the 395. In Johannesburg, California. Because of Dylan, I usually get off the highway, drive into the neighborhoods. Walk around. Look at the depleted shacks. Tin patches on the roofs. The junk. Those children playing in 105-degree heat, with those hardened faces.

I try and feel what it must be like to be them.

Then, I ask myself questions.