Last year, I made a pledge to post something new at least once a week. And I’ve written three posts over the past week. But I never posted them. They are all crap.

One of the posts was about the transgender bathroom issue. About how President Obama ordered public schools to allow transgender kids to use the restroom of their choice. I argued with Kristen Howerton and you can watch the argument here.

I think my logic was better than hers. But I think she still won the debate.

I’m learning that logic isn’t everything.

And several days after our chat, I changed my mind: I think transgender kids should be able to use whichever bathroom they prefer. I’m not going to go into why right here, and, yes, I am still a Republican.

This topic got me thinking about liberals — how they sometimes seem more chilled-out and fun than conservatives. I wrote a crap post about that too. I plan on finishing it. The idea was simply that liberals tend to be more accepting of people, more for love and peace, and that most artists and actors and musicians are liberals. I wondered why.

I wrote about how Republicans by the tens of millions love Bono and Springsteen and Beyonce (did I spell that right?), but abhor their political convictions.

I thought it would be funny if Republicans were only allowed to watch and listen to Republican actors and musicians and artists, etc. Ted Nugent would rake it in. 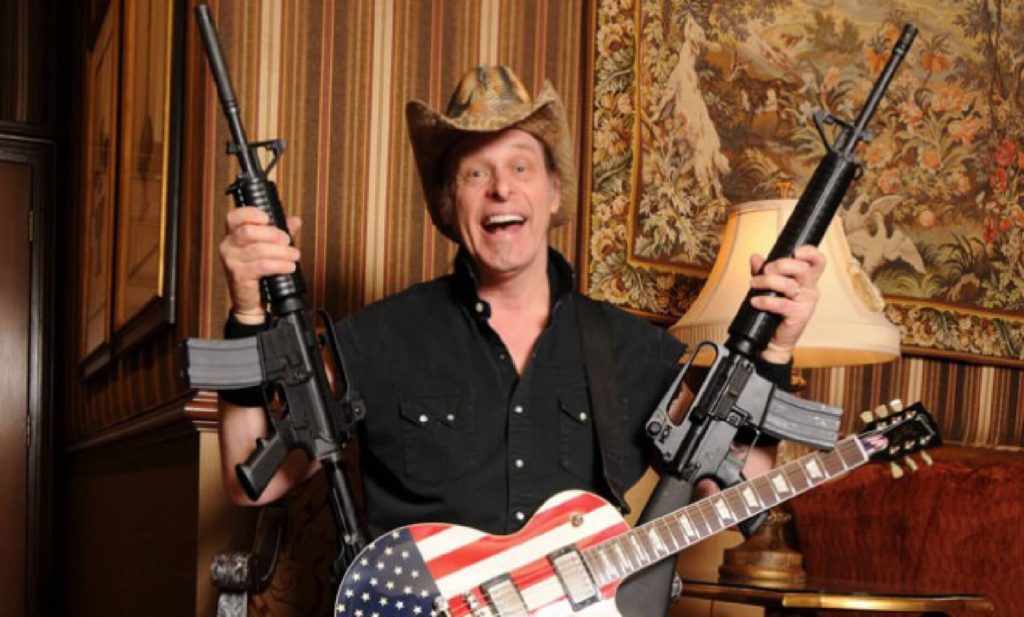 Do you know why most artists are liberals?

As an aside, writing for me isn’t hard because writing is hard; I’ve spent only a few minutes or so on this post so far. What makes writing hard is the deep need I have to make you think or laugh.

I want to be liked and respected. But you probably do, too.

I’m getting married to the love of my life on Saturday. Her name is Gina. I don’t even know how to write about her. For once, I’m at a loss for words.

All I can say is that I feel like the luckiest man in the world right now. 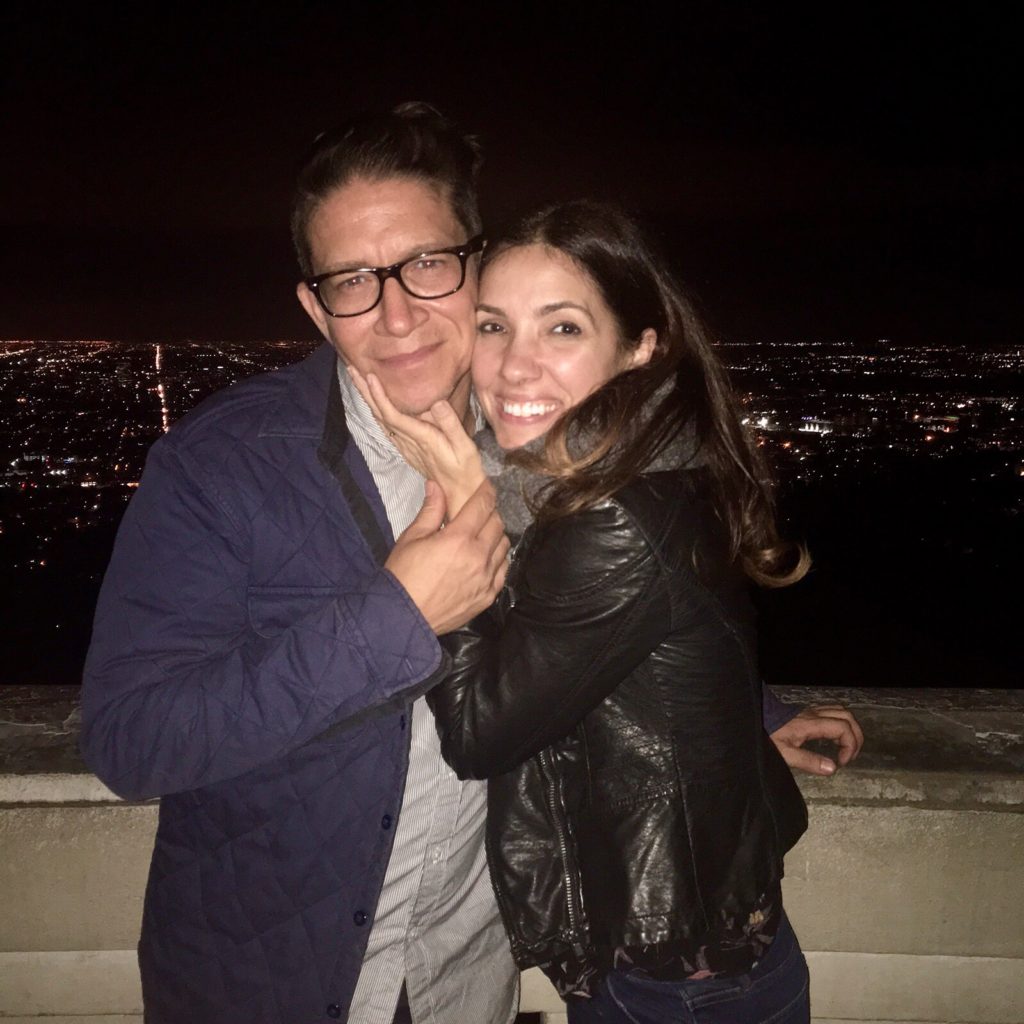 Bree is a student at UCLA. We talked and texted for the two hours the campus was on lockdown. She was in her office in the Young Research Library. In the dark, with 20 others. I was scared for her. And there was nothing I could do. So I prayed. A lot. During the chaos, she told me there could be multiple shooters, and at one point they thought a shooter was near her building. There were SWAT teams and helicopters and the FBI and the LAPD.

I was mostly uneasy because I knew she was scared.

A little while ago she called and said the lockdown had been lifted. It was a murder-suicide after all. A student killed his professor. 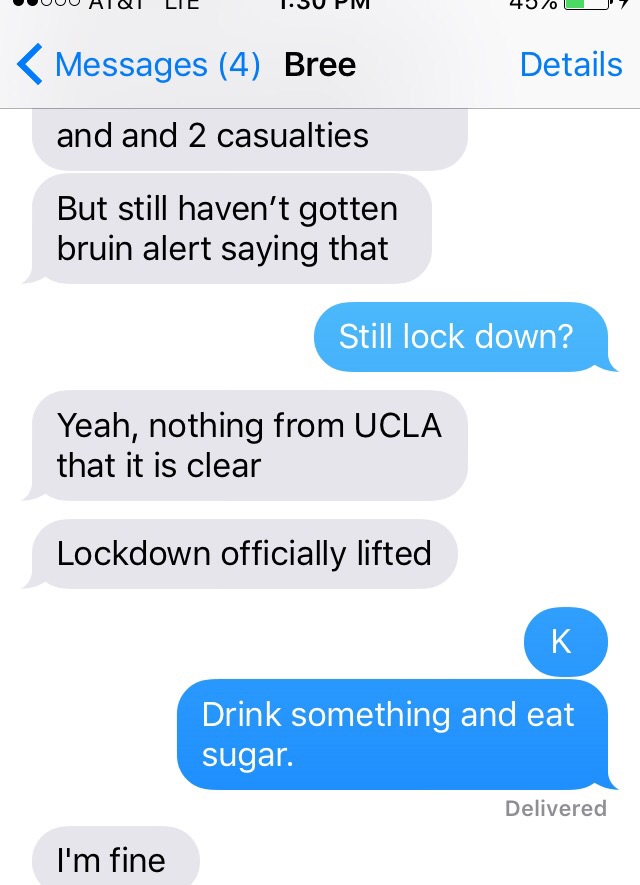 I texted her that she needed to drink liquid and sugar because she might be in shock.

Then she called, confirmed she was okay, and said she had to go study for tomorrow’s final.