What You Need To Know About Ignorance

I couldn’t for the life of me identify Kim Kardashian or Lady Gaga in a police lineup. I could identify Bruce Jenner from his Olympic days, but couldn’t tell you what he/she looks like as Kaitlyn, or Caitlin. And ever since I bumped into Christina Perry at a gala last April and took this selfie with her, I keep telling been telling people that I met Katy Perry (who I also couldn’t identify in a police lineup). 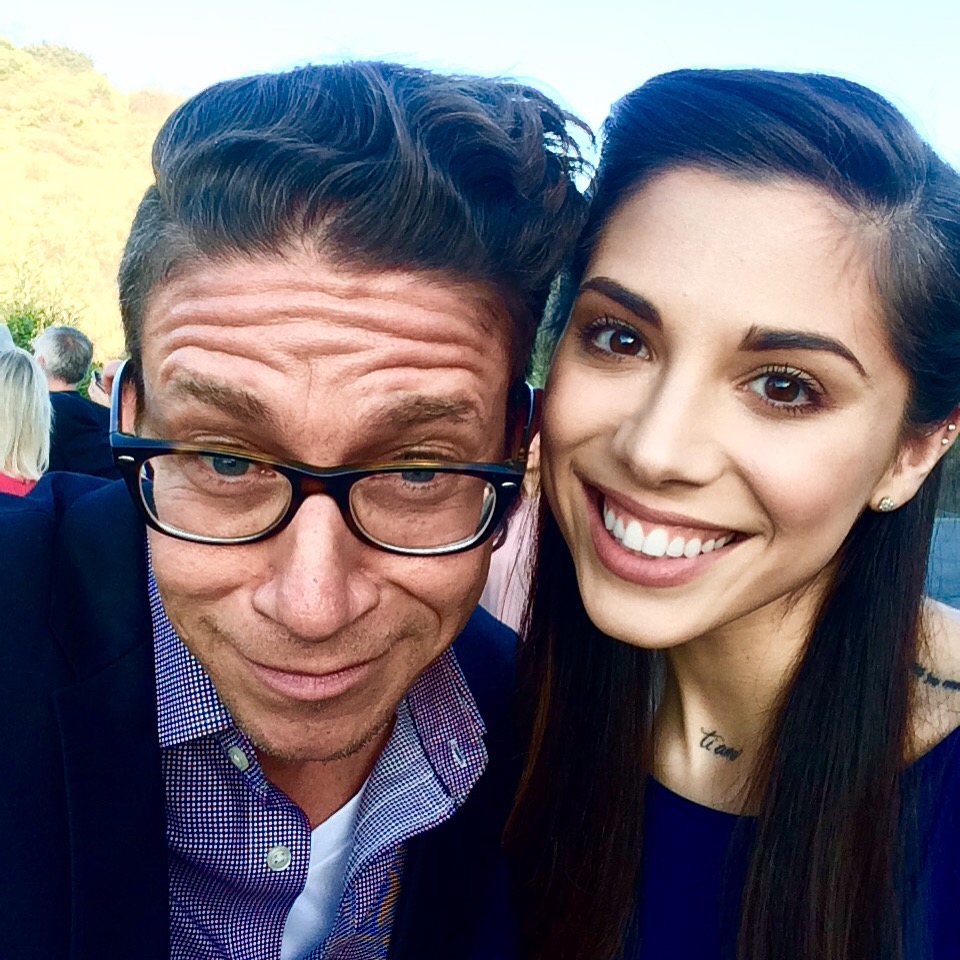 Hardly a day goes by when someone drops the name of someone in the celeb world (a surfer or new band) and I just play along as if I know what the hell they’re talking about.

But none of that—none of my ignorance about popular culture—really matters. Ignorance about some stuff doesn’t matter; it won’t decrease police shootings or end world hunger.

When my kids were younger, they’d ask me questions about science. Now they know better. Because though science is amongst the most important of subjects, I have little patience in the details. Atoms and electrons and magnetic pulls and DNA ladders? Yawn. Ask me about medieval Christian theologians’ struggles with Aquinas’ embracing of Aristotle? Sit down, grab a drink, and let’s have that conversation — the longer the better. But ask me about how Einstein replaced Newton on certain realities about matter and energy (assuming that’s what happened), I couldn’t tell you zilch. And I don’t care to.

So when Bree was around 12 or 13, she started asking me questions about science. Because—for some remarkably bizarre reason—she cared. She’d come home from school and ask about mitochondria or gravity or plate tectonics or whatever. And we’d drive in the car and she’d put her hand out of the window and ask about the wind. She wondered why she could throw a ball up in a car and it doesn’t fly backward. And she’d ask about why the moon appears bigger when it’s rising at dusk.

And then the boys would follow. And I got exhausted. I knew my limitation.

I knew I was ignorant.

So I devised a code word to end their relentless science queries: “Science.” Me responding with saying science simply meant “I don’t know the answer, I don’t care to know the answer, and you can go find the answer in a book or on Google.”

And for years, whenever I got peppered with science questions, I’d just reply, science. Eventually, they stopped asking.

I knew my limitations. We all do. We are all ignorant of millions and billions of facts.

And in most matters of inquiry, our ignorance doesn’t really matter much.

It matters little if I can describe the depth of the concrete on the carpool transition bridge from the 5 to the 73 that I use now and then. I’m ignorant as to whether it’s fortified with steel, whether or not it has a gravel base, and the cement to sand ratio. My ignorance won’t hurt anything. The engineers and contractors that built it need to know. But I don’t.

It matters little if I understand the scoring system the judges will use for the upcoming US Open surfing contest later this summer in Huntington Beach. My ignorance won’t hurt anything. Judges should know. But I don’t need to.

It matters little if I can describe what my computer is doing as I type this post. I know binary things are happening. I know the processor and RAM and circuits are interacting. But I know little more. My ignorance won’t hurt anything.

I believe it is perfectly okay for me to be ignorant about some things, like pop culture and mitochondria and bridge construction and surfing scoring rules.

But I also believe that it can be fatal to a society to be ignorant about others things.

I believe ignorance about politics and religion can kill society. Just a cursory review of world history tells us so.

I am afraid that many in the west are ignorant of the fact that Islam is a religion of peace—and that banning a religion of 1.5 million people is a horrendous proposal, one that would strengthen the extremists’ attempt to create a world divide, and actually incite a religious war.

I am afraid that many Americans are ignorant that our government is regulated by a thing called Balance of Powers—that U.S. Presidents can’t just unilaterally decide to build walls, or deport 12 million people. They need congress to get stuff done.

I’m afraid that many Christian Americans are ignorant of the writings of our Founding Fathers and thus fail to understand that we are not a Christian nation, and never were intended to be one. We are a nation where all citizens are allowed to vote, and that those votes dictate our leaders and our laws. We are a representative democracy, not a theocracy. (A theocracy is what our founders were trying to escape.)

I’m afraid that many Americans are so used to sound bites, from watching too much TV and not reading enough, that they are ignorant when snake-oil salesman politicians come along with slogans, third-grade strategies based on good guy versus bad guy rhetoric, and revolutionary promises that have no basis in reality.

I’m afraid of this illogical and ignorant argument:

I’m afraid of so many millions of citizens that earnestly believe they are informed. But in being “informed,” they get their political information from very biased sources. They won’t read all the various views found on sites such as Real Clear Politics, where the views of all the pundits (both liberals and conservatives)  are published. Instead, they will get their news from the news source that only confirms their pre-established views.

None of these will watch CSPAN to see how our government truly operates, and listen to how openly and thoroughly issues are discussed, vetted, voted on.

More than anything else, I’m afraid that our citizens are ignorant about political philosophy, civic government, and how incredibly nuanced our political processes is.

It’s okay to be ignorant about stuff that doesn’t matter. But on the stuff that does, let us all devote ourselves, wholeheartedly, to becoming as informed as we can be.

We owe it to each other.

« Up For Debate: The Curious Marriage Between The Republican Party And Evangelicals (Ep. 16)» After Alton and Philando And Dallas…