Are Muslims Worse Than Christians? 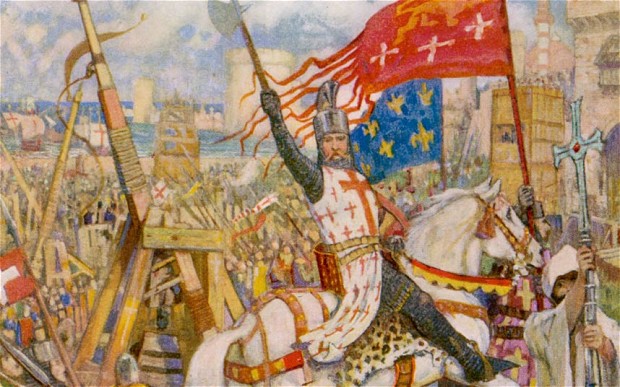 It’s weird to me. Listening to many of my Christian brothers and sisters talk about Islam. How it’s violent. How it’s backward on civil rights, including how it treats women.

How it hates us.

Just pondering and having these thoughts:

The Christians from Europe came to this country, took the land from the natives, and slaughtered them in the process.

Christian crusaders, for hundreds of years, in the name of Jesus, went to slaughter Muslims in the Holy Land.

Christians advocated for slavery in this country.

The Apostle Paul talked about how women shouldn’t be allowed to speak in church. Men only.

There are always radical extremists in any religion.

The issue is each individual’s human heart, not which religion one is part of.

There are many other sad facts about the very tarnished history of Christianity with respect to violence and civil rights. Having said that, great Christians have risen, informed by the teachings of Jesus, to ameliorate hatred and violence.

I could see why my Christian friends don’t like to talk about Christianity’s history. It’s hard. It’s humbling.

It’s always easier to blame someone else.

There is no doubt that there are extreme/radical Muslims today. Most of them are murdering other Muslims, as Christians did for hundreds of years in Europe.

Christianity is around 600 years older than Islam so my guess is that, in time, those radical Muslims will mellow out the way the Christian radicals did.

Are Muslims worse than Christians?

« And Did You Know…» Should You Tell Your Kids Who You’re Voting For?