Call Me Cheesy, Sentimental, Or A Fool, but…

March 22, 2016 By paulosophia in Politics Tags: my life, politics 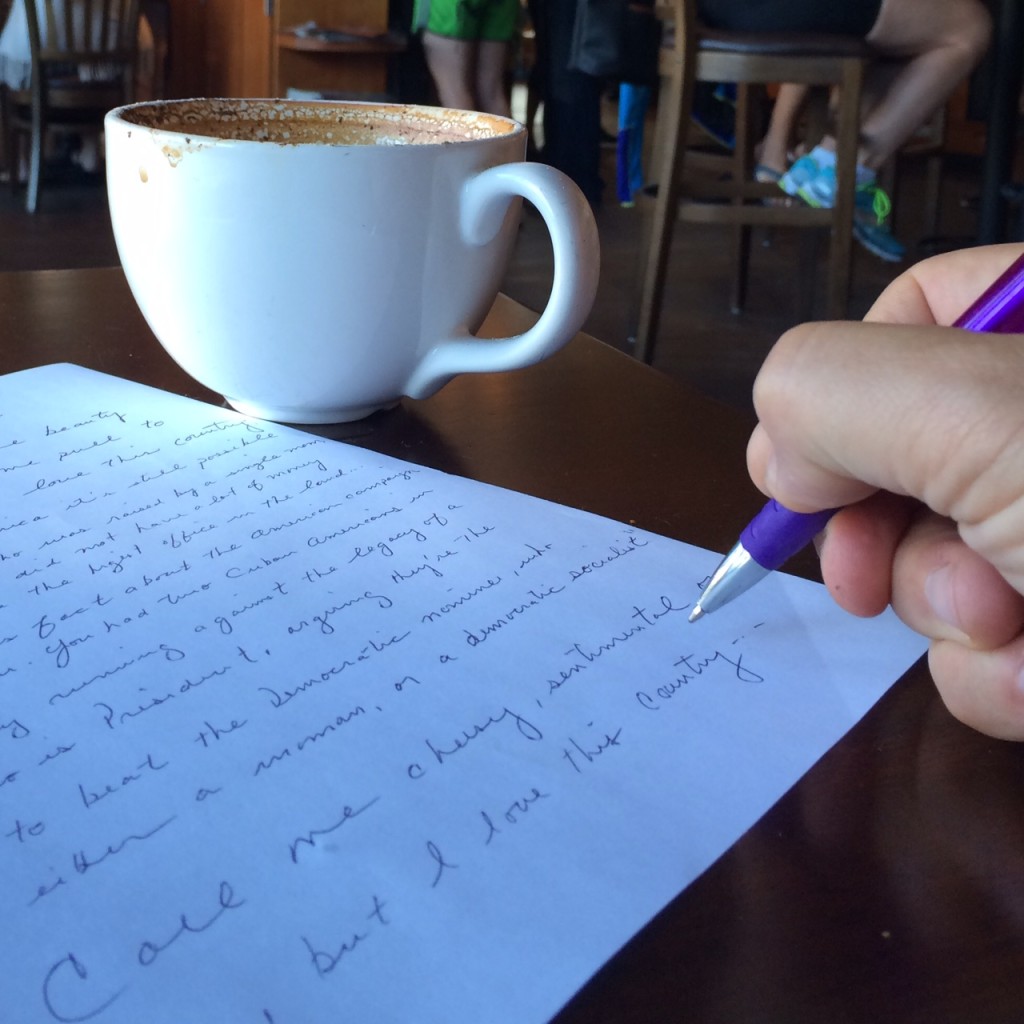 “I gasped. The Star Spangled Banner, being played by Cubans, from Havana. With Raul Castro and President Obama. Together. Unity. I listened driving to drop Elliot off at school. On NPR. Call me corny. Chills down my spine.

‘In America it’s still possible for someone like me, a child who was raised by a single mom, a child of mixed race that did not have a lot of money, able to pursue and achieve the highest office in the land.

‘When I first started school, we were still struggling to desegregate schools across the American South. But people organized; they protested; they debated these issues; they challenged government officials. And because of those protests, and because of those debates, and because of popular mobilization, I’m able to stand here today as an African-American and as President of the United States.

‘Just stop and consider this fact about the American campaign that’s taking place right now. You had two Cuban Americans in the Republican Party, running against the legacy of a black man who is President, while arguing that they’re the best person to beat the Democratic nominee who will either be a woman or a Democratic Socialist. Who would have believed that back in 1959? That’s a measure of our progress as a democracy.’

Call me cheesy, sentimental, or a fool, but I love this country…”

« And Did You Know…» LGBT, LGBTQ, LGBTQRSTUVWTF?