Coming Out Of The Closet On The Limits Of Faith

A friend said this recently. After my mother’s massive brain hemorrhage. I posted my thoughts on Facebook. Unedited thoughts. And my feelings — what I truly felt.

I expressed confusion, sadness, despair. Blood trapped in her brain, the size of my fist, producing such pressure that her sole expressions were the frailest moans. And then I would cry and leave the room. Leave the dirty work to my amazingly brave sisters. And her prognosis was unknown. She could die. She is my best friend. And she lay nearly lifeless. Day after day after day.

You think I was going to give thanks to God? Like the pastors tell you in those awful sermons? Smile, and tell of his amazing wonders?

You see, my failed marriage chiseled all that away. Stripped me. Shattered into the tiniest chards all the Magical Thinking — the Christian Magical Thinking, to be precise.

You know what I mean: That tall tale that, executed correctly, your faith can move mountains.

When it became clear that my marriage could end, I got very serious with God. I decided to get on my knees every morning. While my wife and young children were still asleep. For an hour, reading scriptures, prayer, and faith — positive thinking and the actual belief that such faith would made a difference.

On top of the prayer, I’d give myself pep talks throughout the day. “You could do it, Paul! Go for it! Believe! Hope! Trust! ‘God’s promises are new every morning.’ Pray without ceasing. And knock. And ask. And be holy because God hears the prayers of a righteous man. Claim it. Bind Satan. Oh, and be thankful. Thank God that you’re cancer free and the kids are alive and you’re not a Somalian refugee with AIDS being raped every day.”

Faith and prayer and positive thinking. I implemented all these Christian methods and techniques for years. YEARS.

It didn’t work. None of it worked.

I learned the hard way that God ain’t no genie and my marriage and our coastal home — with the two native California Sycamore trees, side by side, the ones I planted, his and hers, the symbols of life and unity from which we would swing our grandchildren one day, surrounded by the white picket fence, the redwood one that I built with my own two hands, because redwood would “last forever” — gone. 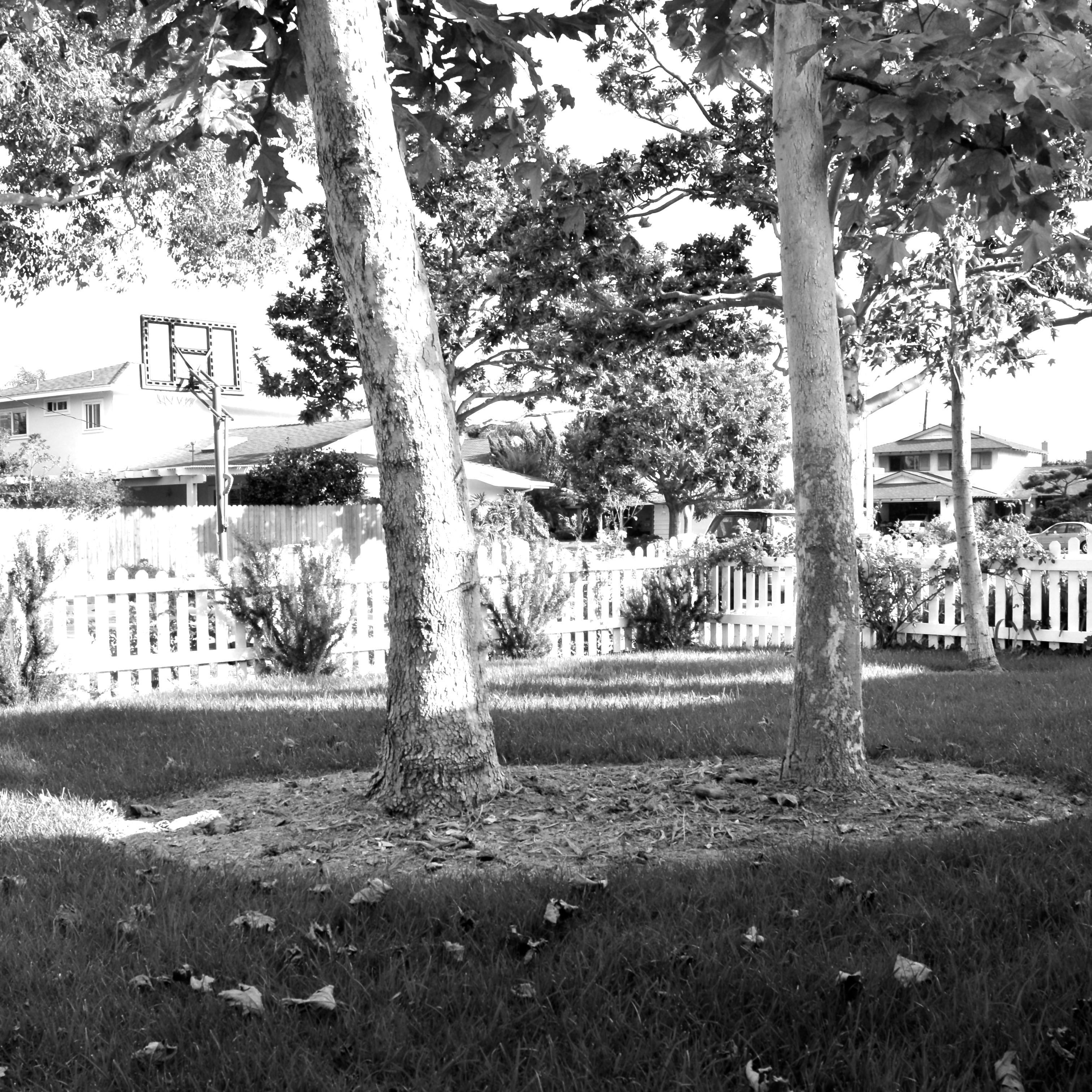 My mom lay in ICU and this time I had no stomach for silly Christian Magical Thinking. No more bargaining.

And I came out and admitted it on Facebook.

As if her recovery would ultimately be determined on how I behaved — that I could, singlehandedly, undo the damage with a particular mental state I could create.

Joan Didion knew of the temptation. In The Year Of Magical Thinking, she writes, “There was a level on which I believed that what had happened remained reversible”

“Paul, you sound like an atheist.” I listened and said thank you and then escaped back to hopelessness and despair and this soothing force called reality.

As if I knew anything about loss.

A few years ago I was having lunch with a friend. My gay, wealthy, humanist, atheist, rich young ruler friend from Laguna Beach. We sat in poshness in Newport Beach. Fashion Island. And I couldn’t hide it. I opened-up. Told him about my loss of marriage and home and of ensuing struggles with joblessness and being a single dad with three minor children attending three different schools. About having to keep it together for my kids to try and create a “positive home environment.”

Some of the best advice I’ve ever heard. Honesty. No candy coating. No facade. No religious bullshit. From the oracle of atheist-mega-rich-humanist-homosexual-Tim came words rippling with spiritual content: “Paul, I was suicidal. I lost millions and millions during the great recession. Living in Hollywood, the most exquisite dinner parties like you could never image. Jetting around the world. Empty.”

“I went to the very best therapists and read every book and became born again. Twice. You want advice? Here it is.”

“None of it works. It sucks right now. Paint your windows black. Paint your mirrors black. Feel it. It’s f***ing  horrible. Just quit trying so hard to repress the feelings. Feel it while it’s here. You’ll wake up one day and realize it’s over.”

No Magical Thinking from Tim.

And no Magical Thinking from Jesus.

He didn’t want to be tortured and killed. He prayed with quite a bit of passion that his father would spare him.  Yet, God didn’t answer his prayers.

And in his despair he didn’t jump to silly notions of hope, giving thanks, and positive thinking. Just tears and lament. Just like his heroes David and Jeremiah. And Job, who, in his despair, blurted, “Cursed be the day on which I was born!”

Lament is just too vulgar an idea in a society addicted to just-add-water techniques, and horrified of honesty and vulnerability.

C.S. Lewis understood. His wife lost a battle with cancer. He kept it real. No giving thanks: “Not that I am (I think) in much danger of ceasing to believe in God. The real danger is of coming to believe such dreadful things about Him. The conclusion I dread is not ‘So there’s no God after all,’ but ‘So this is what God’s really like.’”

Kiran Sidhu understands. She lost her mother. She spent months concealing her despair.  In her piece in The Guardian, A Dirty Little Secret Called Grief, Sidhu writes that displaying your pain forces others “to look in the mirror and confront their own mortality. Thinking too much about grief is maudlin and thinking too much about death seems macabre and wasteful.”

Mom has improved. On a scale of one to ten, ten being perfect health, she’s a three or a four. Week after week, we see progress. And I do have hope. Not because I believe God is going to restore her to perfect health. I have hope because she’s showing progress.

“All things work together for the good.” But if we’re going to be good students of scripture, the question to ask is whether the good happens in this life, or the next.

If you think it happens in this life, tell that to refugee families fleeing Syria in desperation or the traumatized children living with disease and famine and sexual abuse in Haiti, or my friends who recently lost their 17-year-old son to a freak car accident. Dad at the memorial service: “I never even knew what grief meant.”

Mary was my mom’s roommate in the nursing facility. Ninety years old. Inoperable hip cancer. Frail and sallow in appearance, but a razor sharp mind. “I’m alone. I have nobody. My only daughter died 11 years ago. My husband died five years ago. We were married 51 years.”

“He was my purpose.”

I stared into her deep blue eyes. In her pain: “This is no way to live. This is not right for an old lady. This should happen to crooks. I want this to end.”

I wasn’t about to shame her with BS about faith and hope and positive thoughts and Magical Thinking.

She died a few days later.

Life is one grand mystery. Bursting with paradox.

I have a rich Christian faith today. A complex one that allows for mystery, paradox, and even heartache.

But no longer do I drink the Kool-Aid of Christian Magical Thinking.

And I’m out of the closet.

« Groundbreaking study on parenting released!» What I saw today at Kéan Coffee and why it mattered